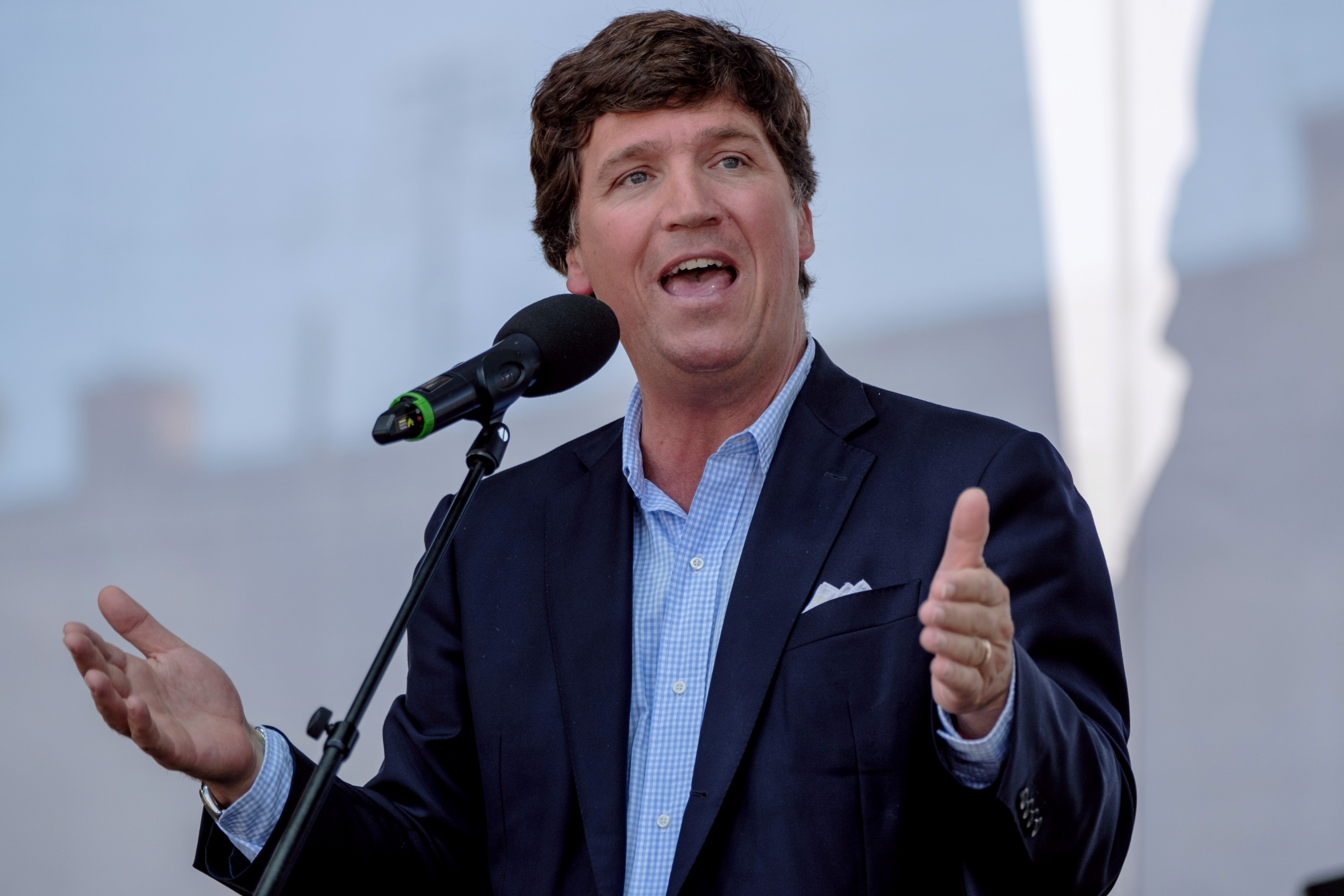 The Anti-Defamation League (ADL) is the latest entity to criticize Tucker Carlson’s new Fox Nation series Purge of the Patriots for the statements made in the documentary.

The documentary series, available to stream on November 1, focuses on the Capitol Riot of January 6. In an Oct. 28 letter to Fox Corporation CEO Lachlan Murdoch, ADL CEO and Country Director Jonathan Greenblatt urged Murdoch to cancel the show on the grounds that the riots were “false flags.”

The letter argues that Carlson and a number of other “disinformation artists” who were interviewed for the play suggested that the insurgency was a “false flag” and that “the left is chasing the right, sticking them to Guantanamo Bay. Bay … rot them there. “

“Let’s call it what it is: an abject and indisputable lie and a blatant attempt to rewrite history. As an organization committed to combating anti-Semitism and all forms of hate, we remain deeply concerned about the fact that the false narrative and wild conspiracy theories presented by Carlson further divide and has the potential to fuel violence, ”Greenblatt wrote.

This is breaking news that will be updated.