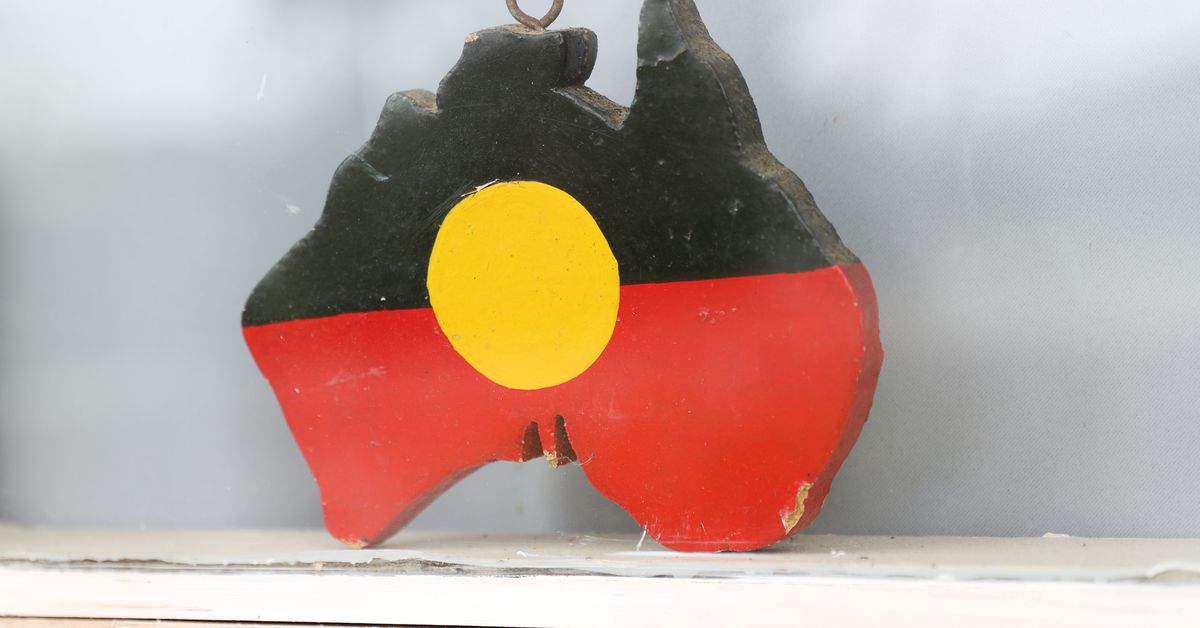 SYDNEY, Jan 25 (Reuters) – The Australian government said on Tuesday it had acquired the copyright to the Aboriginal flag so it could be used freely, resolving a trade dispute that had kept sports teams and communities aborigines to reproduce the image.

The Aboriginal flag has been recognized as the official flag of Australia since 1995, flown from government buildings and adopted by sports clubs.

After a negotiated agreement with its creator, indigenous artist Harold Thomas, the flag can be used on sports shirts, sports fields, websites and artwork without permission or payment of fees, the official said. government on the eve of Australia’s National Day.

Writing in the Sydney Morning Herald on Tuesday, Thomas said he first made the black, yellow and red flag to lead a protest in 1971, and it had become a symbol of Indigenous unity and pride.

“The flag represents the timeless history of our land and the time spent by our people on it,” he said in a statement.

The government paid $20 million to Thomas and to extinguish licenses held by a small number of companies that have caused controversy since 2018 by demanding payment for the reproduction of the flag.

A 2020 parliamentary inquiry said the licensee demanded payment from health organizations and sports clubs, which could lead communities to stop using the flag to avoid legal action.

“For the past 50 years we have made the work of Harold Thomas our own – we have marched under the Aboriginal flag, stood behind it and waved it high as a point of pride,” he said. he said in a statement.

“Now that the Commonwealth owns the copyright, it belongs to everyone and no one can take it away from them.”

Australia Day celebrations, marked by a national holiday on January 26, have become controversial as the date is seen by Indigenous Australians as marking Britain’s invasion of their land.

This is the date when a British fleet sailed into Sydney Harbor in 1788 to establish a penal colony, considering the land unoccupied despite encountering settlements.

There was a debate on whether to move the national holiday to another date.