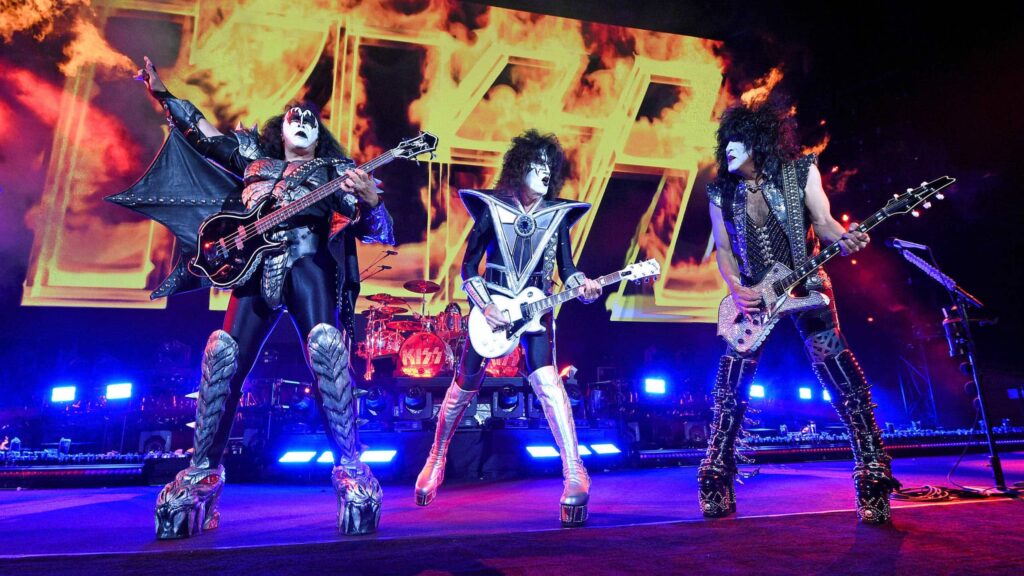 Austria or Australia? Thank the fans in Austria with the Australian flag

About 9,000 Kiss fans attended a show at the Wiener Stadthalle on June 26. The event, as usual, saw fire, blood and a clumsy staging. In the end, however, there was an embarrassingly bad move. Not the Austrian flag, but the Australian flag was visible in the on-screen farewell greeting.

The concert ended around 11 p.m. As reported by Austrian media, Kiss ended her performance with the song “God Gave Rock ‘n’ Roll to You II” and burst into applause, which quickly turned into laughter. The video wall reads “We love you Vienna” with the Australian flag in the background.

Kiss has yet to comment on the incident. There hasn’t been a major reaction from the Austrian side either – the tiny kangaroo-free country is used to being mistaken for Australia anyway. The lack of knowledge in geography is forgiven.

Hard Rockers will definitely continue. The band is currently on a world tour for their “End of the Road Tour”. Then it should end. “The last thing you want to be is a world-class boxer who’s been in the ring too long,” bassist Gene Simmons explained.