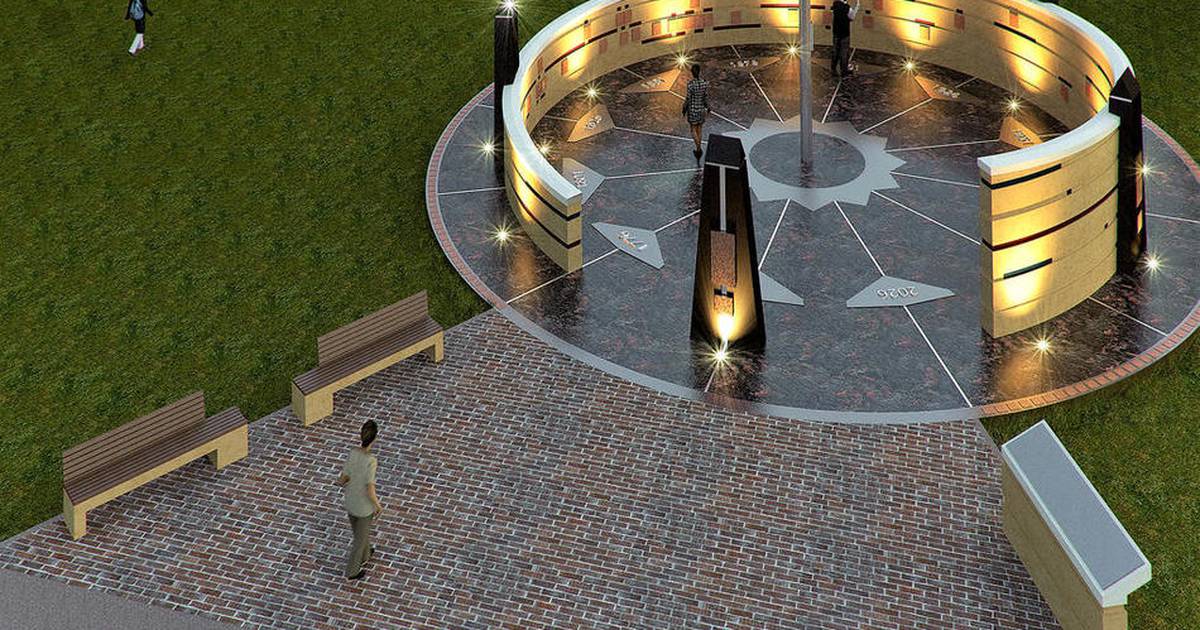 The Fox Valley Patriotic Organization is hosting a Flag Day Monument dedication at 6 p.m. June 14 on the Riverwalk in downtown Batavia. The event is open to the public.

According to a press release, the Batavia Community Band will perform at the Peg Bond Center on the Riverwalk, followed by an informative presentation about the monument and finally, a dedication at the monument site.

Each year on Flag Day, Batavia honors Dr. Bernard Cigrand, a dentist for decades in downtown Batavia, who was an early proponent of having a national American Flag Appreciation Day. In 1916, President Woodrow Wilson proclaimed a day each year to celebrate the American flag, the statement said.

Since 2016, the Fox Valley Patriotic Organization has been working to raise the funds needed to build a national-caliber monument dedicated to the history of the American flag next to City Hall on the Riverwalk in downtown Batavia.

According to the statement, thanks to many generous funders, donors, sponsors and patriotic citizens, the organization is ready to inaugurate the monument which combines history, art and science in tribute to Cigrand, the Medal of Honor recipients of Illinois, military past and present, first responders and leaders of Batavia’s past and present.

For more information, to buy a brick or to donate to this project, go to flagdaymonument.com.