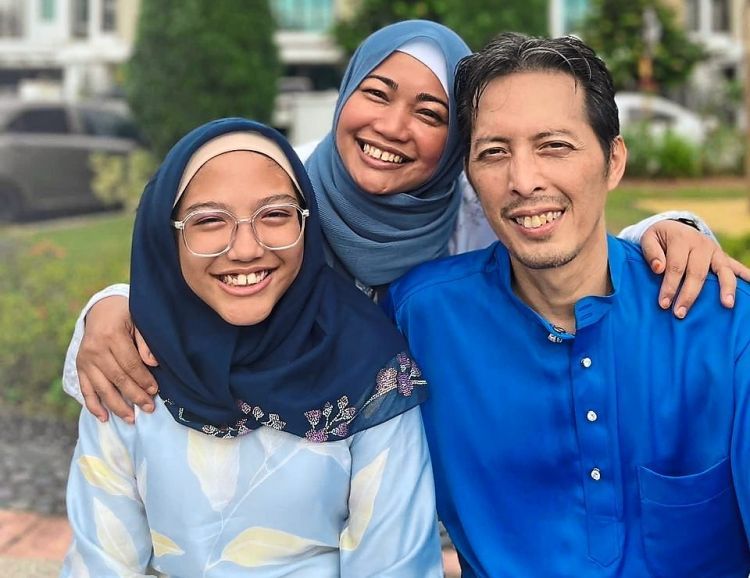 Bowling: Shalin hopes his energy rubs off on junior bowlers at SEA Games

Just when everyone thought she was done with her bowling career to pursue her new role as Head of the Career Branch of the Malaysian Athlete Career and Education (MACE) Secretariat of the National Council of sports (NSC), the 43-year-old has announced that she will compete in the Professional Women Bowling Association (PWBA) in the United States.

In fact, she leaves on May 15 to try to win her first professional title during a month-long stay.

“I’m just grateful to my bosses at NSC and MACE for supporting my dual career,” Shalin said.

“I still have goals to achieve in bowling. I try to climb higher.

“I want to play more games in the United States, win a professional title and be in the top 15 in the rankings,” she said.

And it is this positive energy and determination that Shalin hopes to pass on to his juniors, who are preparing to compete in the SEA Games in Vietnam from May 12-23.

“I actually had a chat with the girls after the flag ceremony last week. It was good that they came to me and asked for advice,” Shalin said.

“I reminded them that it is now their responsibility to carry on the legacy that the seniors and I have left for our team, which is to play with dignity for Malaysia.

“There’s a reason why the crescent and star (the national flag) are central to their new shirt design. It will always remind us of who we are and why we play.

“I hope these youngsters will continue the good Malaysian tradition of bowling.”

Shalin is the second most gold medalist at the SEA Games, having won 20 since making her debut aged 15 at the SEA Games in 1993. Swimmer Nurul Huda Abdullah has won 22 medals in ‘gold.

Instead of the usual 12, there will be just six events contested in Hanoi – men’s and women’s singles, doubles and team.