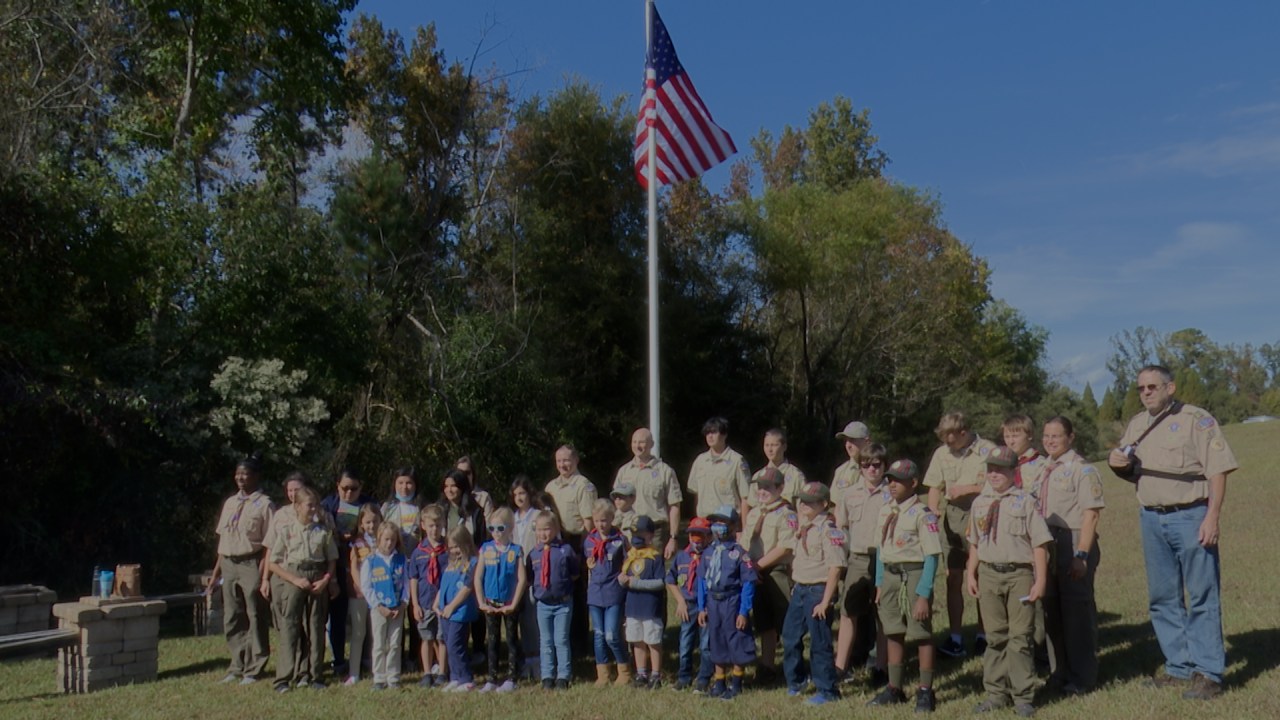 COLOMB, Georgia (WRBL) – The Boy Scouts of America held their biannual flag ceremony at the National Infantry Museum on November 11, 2021 in honor of Veterans Day. US flags that are no longer usable are respectfully removed by being burned in a fire pit built by the Boy Scouts.

Lani Yearick, treasurer of Boy Scout Troop 27 and active duty member, said flag ceremonies are important because they teach Boy Scouts what to do when flags are no longer in use.

“He teaches them to respect the flag and a lot of times we know the part where we see the flag flying and we salute it, pledge of allegiance and all that, but it teaches them what to do at the end of the life of the flags when it’s no longer usable, ”Yearick said.

Troop 27 is the Boy Scout Troop stationed at Fort Benning and holds flag ceremonies for unused flags twice a year on Remembrance Day and Veterans Day.

Yearick said a few hundred flags were removed during the ceremony, many provided by families who had flags that could no longer be used. She said the Boy Scouts consider it an honor to be able to help remove the flags and they are very proud to participate.