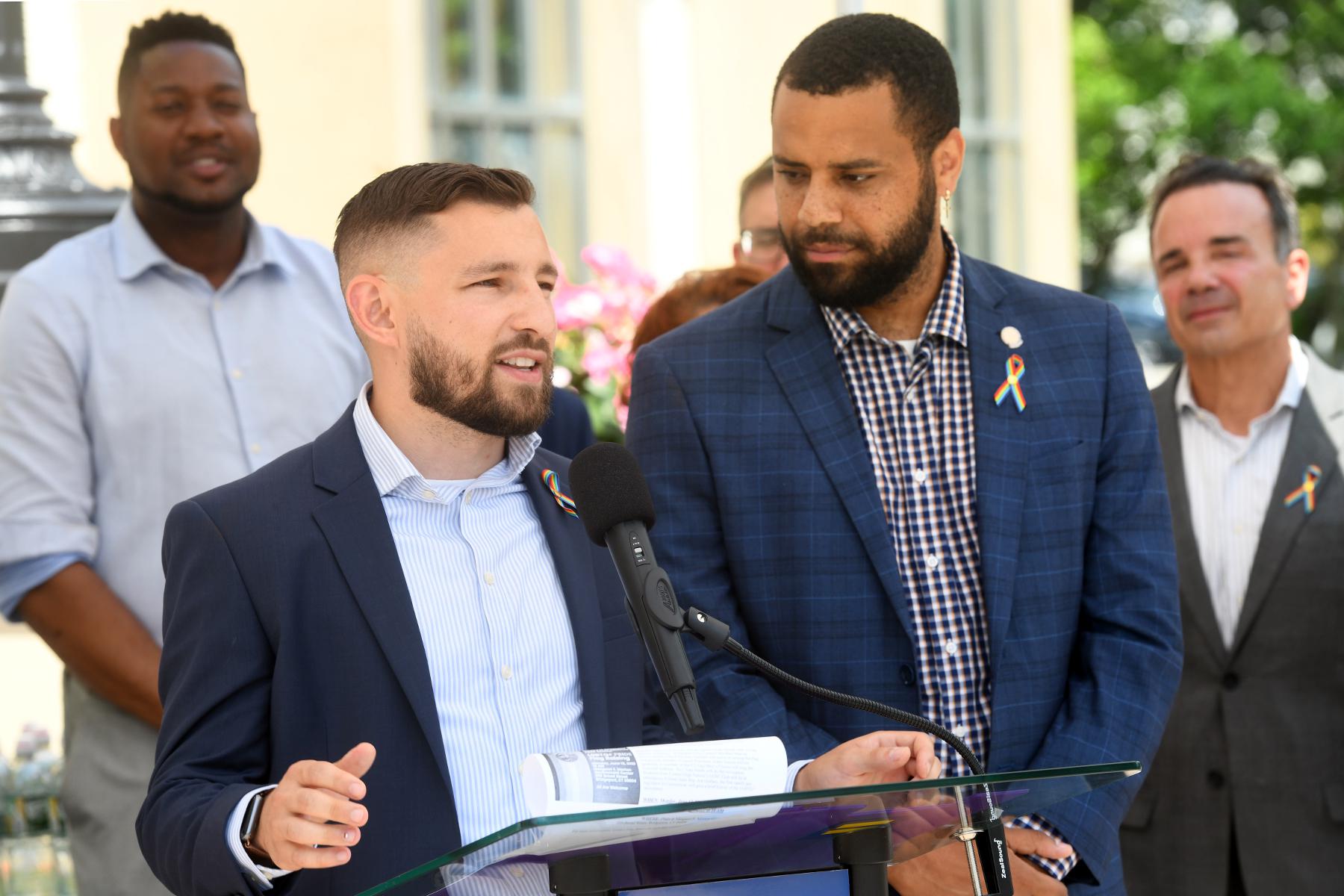 This is a carousel. Use the Next and Previous buttons to navigate