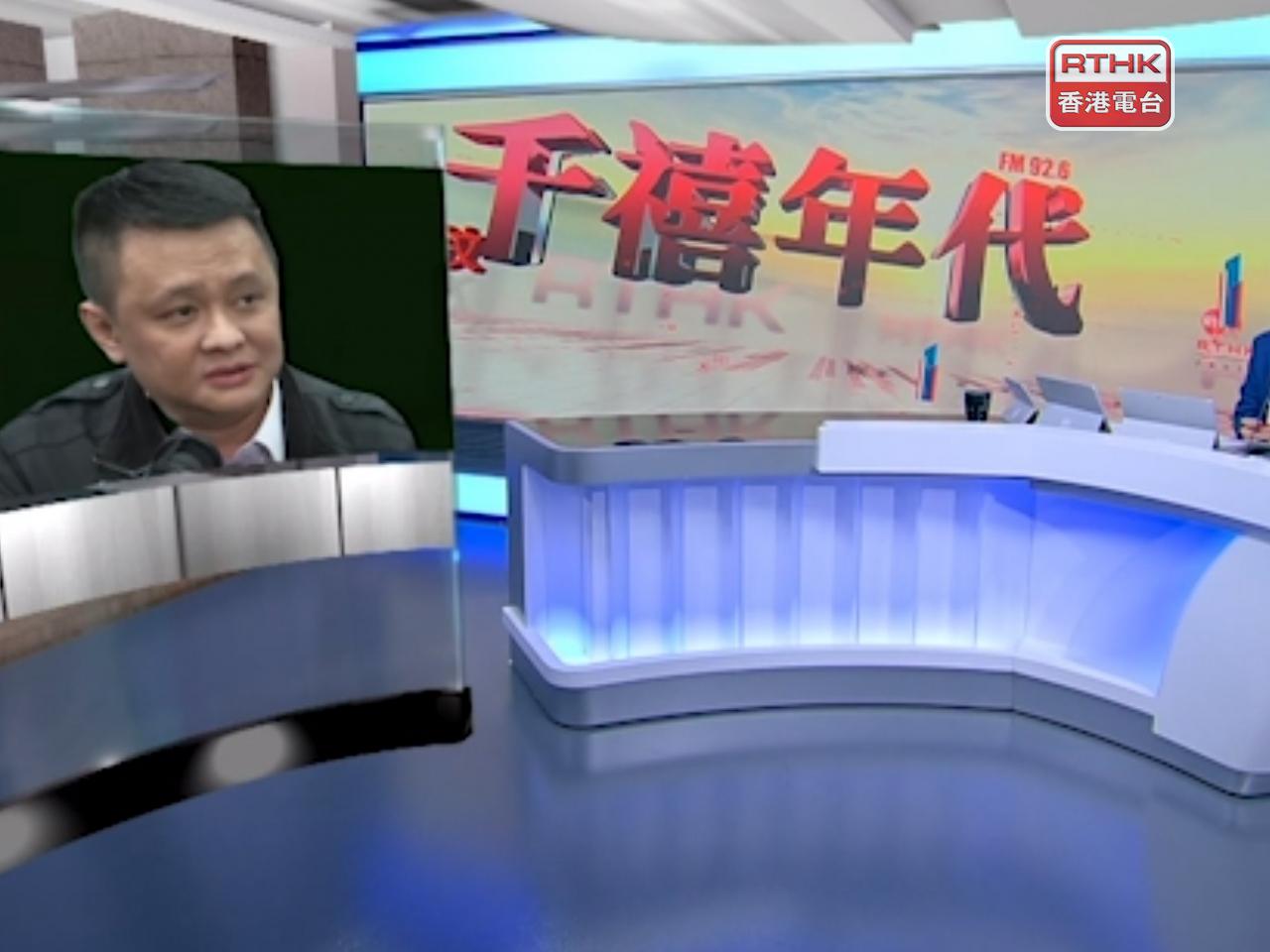 Educators want advice on penalties for disrespecting the flag

On Wednesday, education professionals called on officials to revise guidelines for flag-raising ceremonies in schools to clarify how students who disrespect national emblems should be penalized.

The appeals follow a school in Tsuen Wan’s decision to suspend 14 students for three days after they failed to show up for the national flag raising.

“I think the EDB (Education Bureau) should consider revising the circular they issued last year and be more specific with the penalties for non-compliance,” he told Ben Tse. from RTHK.

He said the severity of any punishment could be based on factors such as students’ negligence or the deliberateness of their actions.

Lawmaker Tang Fei, who is also a secondary school principal, echoed Cheung’s call for clarity on the issue of penalties.

Speaking on another RTHK program, Tang said it could help schools avoid giving the impression that class suspensions may be too harsh.

“He had clearly indicated and taught his students what should be done in a flag-raising ceremony,” Tang said, adding that the school had informed the students’ parents and the Education Bureau in accordance with the instructions after the incident.

He said schools should not be left to decide what penalties to impose, pointing out that there are laws governing the handling of violations related to the national flag, emblem and anthem.

The Office of Education said Monday it was seeking a report on the incident from the school. He said there are clear rules governing etiquette during the national anthem and the flag-raising ceremony.