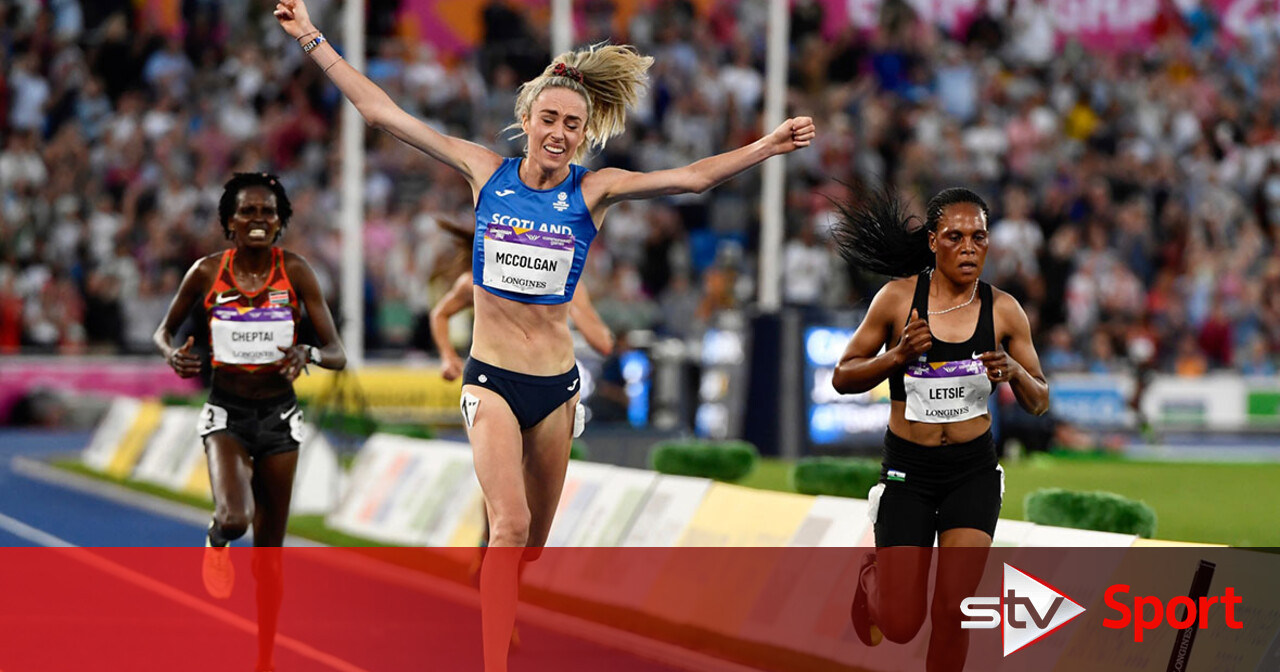 McColgan cruised to victory on Wednesday night at Birmingham’s Alexander Stadium after a final lap that saw her go home in the final 200 meters, setting a new Games record of 30:48:60.

The win meant McColgan was emulating the triumphs of his mother, who won the same title in a Scottish jersey in 1986 and 1990.

This follows a difficult season for McColgan which saw her recover from Covid and minor injuries heading into last month’s World Championships where she finished tenth.

Speaking about carrying the flag, McColgan said: “I couldn’t believe it when I got the call from our head of mission asking me to carry the flag. I’ve seen some of Scotland’s biggest names have this honor, so for me to be invited and given the opportunity to lead the team at the Alexander Stadium caps off an already incredible week.

“What makes Team Scotland special is that we only get the chance to don a Scottish jersey once every four years.

“Representing Scotland is such a proud moment and an absolute honour. We are a close-knit team – I have raced and competed with so many of the team since I was 12. But not just the athletes; the doctors, coaches and staff. That’s what makes it special, so leading them to the closing ceremony will be a moment I’ll never forget.

Team Scotland Chef de Mission Elinor Middlemiss added: “We are delighted to have Eilish as our flag bearer for the Closing Ceremony of the Birmingham 2022 Commonwealth Games.

“His 10,000 m race was one of the highlights of the Games. An inspiring performance that inspired our team and the nation. Eilish embodies the values ​​of Team Scotland, having overcome illness and injury to become a champion. Congratulations Eilish – enjoy every moment!