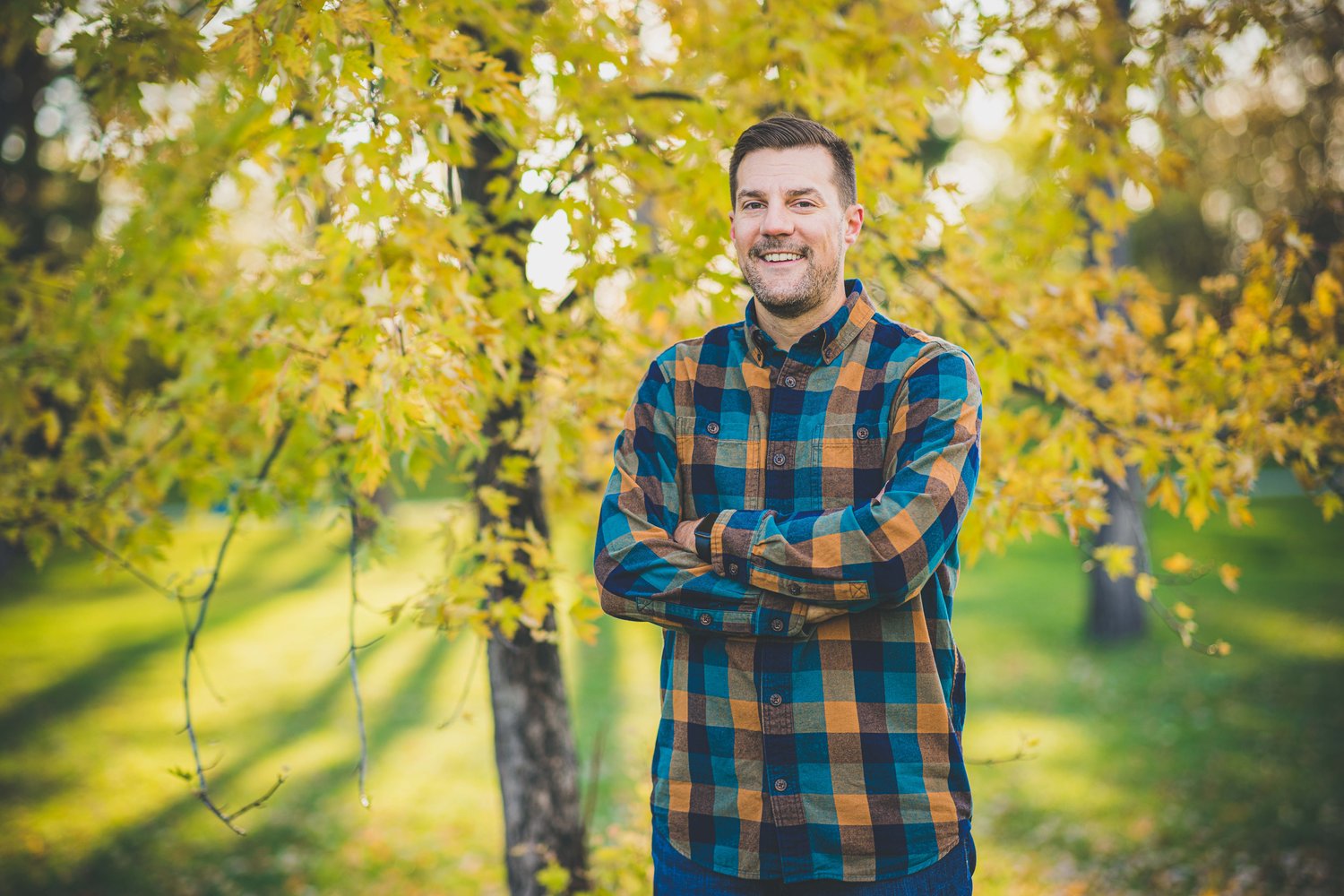 (Fargo, ND) — One of Fargo Park’s board nominees is using his previous experience working for the district and his business acumen as a key selling point for your vote in June.

Fargo Brewing Company owner Aaron Hill said his campaign focused on “forward-thinking” and “aggressive” thinking with plans for the future.

“It drives our community to stay competitive and bring people to Fargo,” Hill said during an interview with WDAY Midday.

Hill says it’s obvious nearby towns like West Fargo have taken this approach to parks and recreation, and it’s something he wants to highlight here if elected.

“They’re really aggressive and building phenomenal things like the Rustad Rec Center, the aquatics center and the playground on 17th Avenue,” Hill said. “They’re building these great, beautiful, wonderful amenities, and I think we need to upgrade there as well.”

Hill says bigger projects like the South Fargo Sports Complex and the Island Park Restoration Project are proof that the park district has a big picture vision when it comes to not just the community engagement, but also to attract more people to the city over the next few years. .

“Being able to learn more about the specifics, like having an indoor or outdoor pool and what that might appeal to the area, was great,” Hill said. “We can attract things like national level swimming competitions, and maybe attract thousands of people to the area who can enjoy hotels, bars, restaurants and more. It excites me to see plans for things like Island Park because of the possibilities.”

The local entrepreneur added that reviewing proposed plans for things like the Island Park project gave him a bit of deja vu, but also made him more comfortable because of his business experience and its ability to look through things like traffic, the position of amenities and so on.

To read more about Aaron’s campaign, as well as all your June 2022 election information, click here.