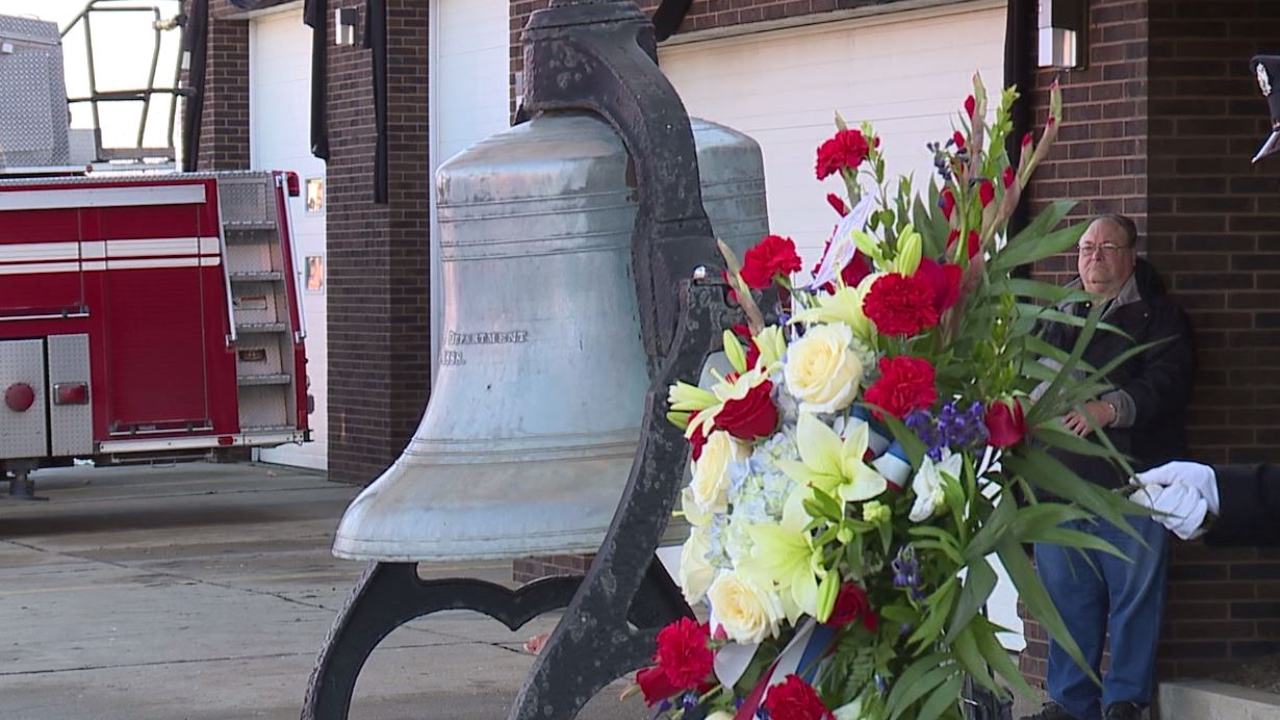 A dark ceremony honored his life.

â€œAl Brown was a great guy, he never set out to hurt anyone, he loved serving his community,â€ said Brown’s friend and retired deputy chief Orneil Heller.

â€œEven on a bad day, it was always a good day with Al,â€ said Warren Fire Department Chief Ken Nussle.

A fire truck carrying Brown’s coffin passed under an American flag held by two ladder trucks, a symbol of more than three decades of service to the city.

â€œI want to thank him and his family for serving our community with such dignity,â€ said Warren Mayor Doug Franklin.

The motorcade stopped outside the fire hall, where Brown’s family heard their latest alarm.

â€œHe was a great family man and I loved him with all my heart,â€ Nussle said.

Brown worked in the fire department from 1990 until his death two weeks ago.

He left a lasting impact on the young members of the fire service. He taught several of them as a fire instructor and was active in fire prevention for the younger generations.

“What stands out most in Captain Brown and I think any firefighter from top to bottom will tell you, his willingness to teach others and share what he had and his knowledge with others, that’s what made him special, â€said Mayor Franklin. .