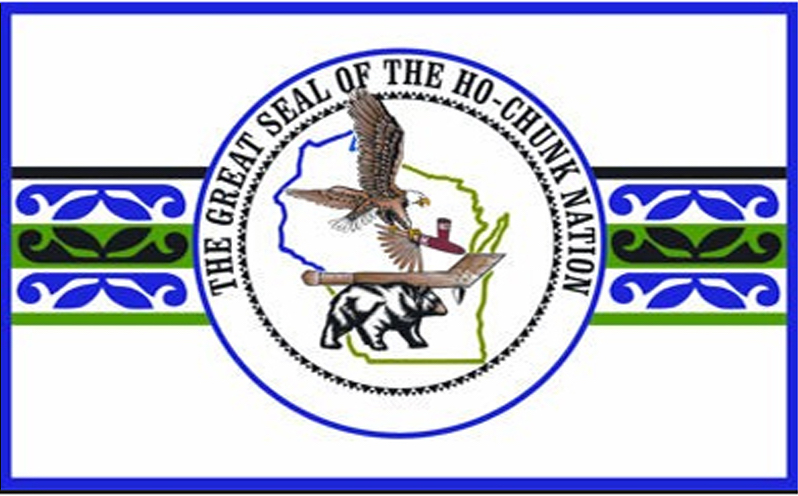 On November 5, the University of Wisconsin-Madison will fly the Ho-Chunk Nation Flag atop Bascom Hall, as part of an ongoing commitment to educate the campus community about First Nations history and to recognize the land as the ancestral homeland of the Ho-Chunk. Flag raising is part of contemporary Ho-Chunk culture.

The flag will be hoisted in a public ceremony – “Ho-Chunk Nation Flag Raising on Bascom Hill: Honor, Respect and Sacrifice” – at 10 a.m. on November 5 in front of Bascom Hall.

â€œIt is fitting that the Ho-Chunk Nation Flag is the first to be honored in this manner,â€ says Aaron Bird Bear, director of tribal relations at the university. â€œThis land was coerced into the United States through a violent 1832 treaty, which is how UW-Madison came to occupy the Ho-Chunk ancestral land. Events like this help us understand Ho-Chunk culture, tribal sovereignty and why this place is so sacred to Ho-Chunk – how Teejop has nurtured, sustained and transformed humans for thousands of years with his energy. and its abundance.

The Ho-Chunk call the land Teejop (Dejope, or Four Lakes) in HoocÄ…k, the Ho-Chunk language. The campus is home to numerous conical, linear, and effigy burial mounds – the monumental art burial sites created approximately 2,500 to 1,000 years ago. Burial mounds once surmounted the hill of Bascom. The Ho-Chunks serve as keepers of the remaining mounds. The Our Shared Future Heritage Kiosk on Bascom Hill recognizes the land as the ancestral home of the Ho-Chunk and promises a shared future of collaboration and innovation with the Ho-Chunk Nation.

â€œThis is a historic day that is long overdue,â€ Thundercloud says. â€œI want to thank everyone who made this day a reality. “

The event is open to the public. There will be a limited number of places for guests; others are invited to attend the ceremony from the public areas of Bascom Hill. The Ho-Chunk Nation requests that certain ceremonial elements of the program not be photographed or filmed, such as prayers and songs of honor. More instruction will be offered during the program. The public is also invited to observe the descent of the flags at 4 p.m. Brief comments will be offered at both ceremonies.

â€œThis ceremony is new for the university but not for the Ho-Chunk,â€ said Bird Bear. â€œThis is definitely a time of learning and growth for us as an academic community – an opportunity to understand relationship building through Ho-Chunk culture and to raise awareness of tribal sovereignty and governance. We hope the campus community will join us for this historic event.