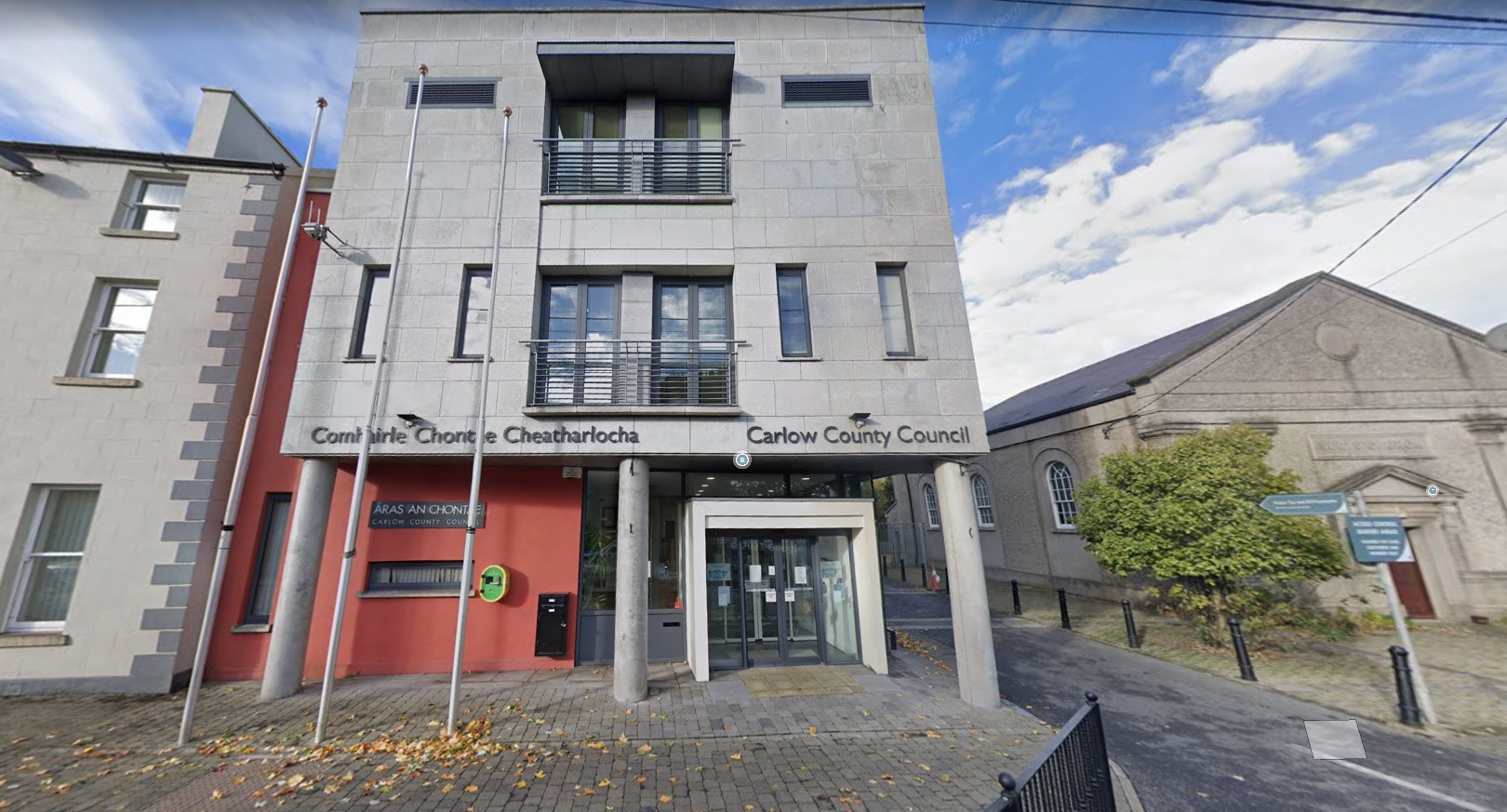 This follows a request from the Department of the Taoiseach to all local authorities ahead of the funeral later this morning.

They have also requested that all EU flags flying on their buildings be removed while the national flag is at half mast.

It was as the doors of London’s Westminster Abbey opened that the first mourners to attend Queen Elizabeth’s state funeral took place.

World leaders, European royals, diplomats and ambassadors will all be present at this morning’s service, including President Michael D Higgins and An Taoiseach Micheál Martin.

Those from the UK public who have been recognized for their charity and community work were also invited to the ceremony.

It begins at 11 a.m. when sailors from Britain’s Royal Navy will tow the gun carriage carrying the coffin to the Abbey from Westminster Hall.

At 11.55am, the Last Post will sound and a two-minute silence will be observed across the UK.

After the funeral is over, the gun carriage carrying the Queen’s coffin will pass through Whitehall and along the Mall.

He will be taken to Wellington Arch and then to Windsor for a burial service and private burial.