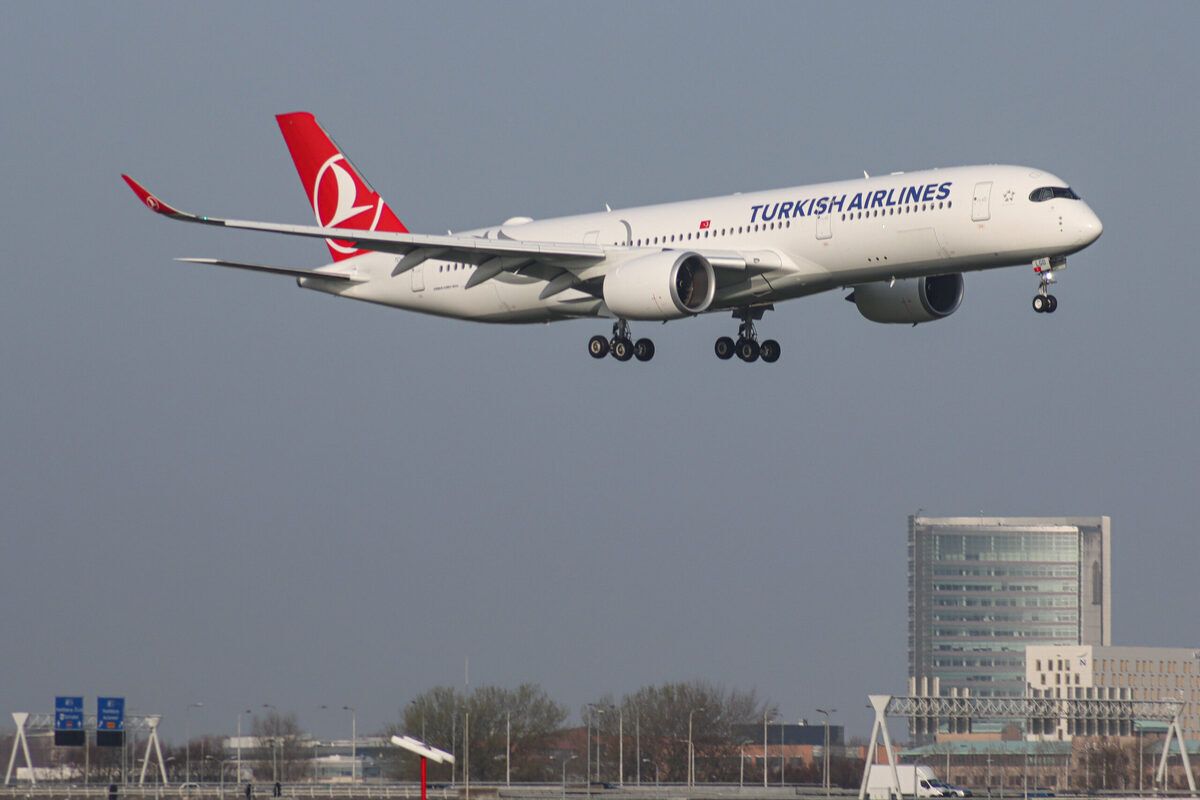 Fly like a bird in the Turkish Airlines lounge flight simulator

If you hold a business class booking with Turkish Airlines, you can experience a virtual ride in the airline’s premium lounge. Turkey’s national airline has launched a flight simulator in its business class lounge at Istanbul Airport, giving passengers the chance to enjoy a virtual flight experience while waiting for their real flight.

Turkish Airlines has introduced a virtual flight simulator named after the first person to take flight in Turkish aviation history – Hezarfen Ahmed Çelebi. According to a report by Travel + Leisure, the simulator was installed at the CIP Business Lounge at Istanbul Airport. The report quotes Turkish Airlines chief executive Bilal Ekşi as saying:

“We are thrilled to offer this experience which offers a bird’s eye view of today’s Istanbul, flying from Galata Tower to Maiden’s Tower, through the eyes of Hezarfen Ahmed Çelebi.”

Using virtual reality glasses, passengers taking the ride will be able to follow Çelebi’s flight path and experience some of Istanbul’s most iconic landmarks, such as Galata Tower, Blue Mosque, Hagia Sophia and Topkapı Palace.

The airline also said the simulated flight offers a 360-degree view in 4k resolution and the ability to feel wind and flight movements.

Attempts to attract passengers after COVID

Following the global aviation trend of restoring lost business, this new lounge is one of many attempts by Turkish Airlines to attract more passengers. The airline also recently announced the resumption of its stopover program, which allows passengers to spend almost a day in Istanbul to explore the city.

Launched in 2017, the program offers travelers the chance to spend more than 20 hours in Istanbul before continuing their journey. Under this program, passengers can stay free of charge in a five-star hotel for business class travel and in a four-star hotel for economy class travel.

The stopover program was put on hold during the COVID pandemic, but as the world grows more comfortable with international travel, Turkey felt it was the right time to bring it back.

On the core business side, Turkish has recently made some progress in expanding the network. The carrier recently launched ticket sales to Seattle, its 12th US route, which will begin with 4 weekly flights in May.

Starting today (April 1), it will also increase its capacity to Brazil’s São Paulo Guarulhos International Airport, from six flights per week to daily service using its Airbus A350-900s. In June, the carrier will also return to Durban, making it its 3rd South African route.

Have you ever flown with Turkish Airlines? What was your experience like? Share in the comments section below.

Journalist – With a background in publishing and digital media, I enjoy combining my love for aviation with my passion for storytelling and reporting. I am a keen observer of ever-changing aviation trends around the world and particularly in India. I also closely monitor the fleet development of all major carriers and their subsequent impact on regional and international routes. Based in New Delhi, India.