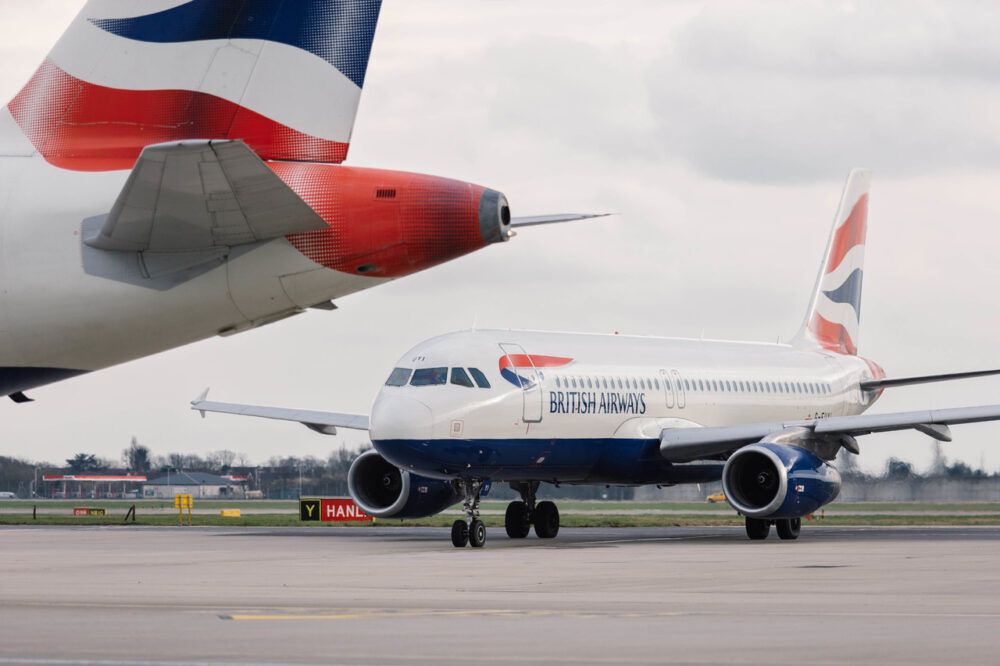 KLM Airlines COO is changing jobs after 32 years with the company. René de Groot has announced that he will be leaving his position at KLM to take up the same role at British Airways. The announcement comes as the two airlines struggle with shortages and struggle to control all flights.

Earlier this week reports began circulating that Rene de Groot, the COO of KLM Airlines, was leaving KLM and instead going to work for British Airways in the same position. Airlines and de Groot confirmed that these reports were legitimate. KLM, the Dutch airline, released a statement regarding the sudden change.

The sudden loss of the COO leaves KLM scrambling for a replacement. Photo: Flickr user @airlines470

The airline reports that July 15 is when de Groot will officially step down from his post. This comes a year early, as de Groot’s current term in the role was originally scheduled to end in 2023. He first held the position in 2014. When his tenure ended in 2019, he was reappointed for another term. De Groot shared his appreciation for KLM as well as his plans stating,

“After 32 fantastic years with KLM, I have decided to spread my wings and continue my career with British Airways as Chief Operating Officer. I realize that my departure comes at a turbulent time for KLM, but I am leaving the airline knowing that the road to recovery has begun and that the organization will be able to do so despite the continuing difficulties. I thank KLM for all the opportunities that have been given to me and all my colleagues and partners for their trust, their cooperation and what I was able to learn This and all the good memories I have will always stay with me in my career in the future.

Like KLM, this change comes in difficult times. Until recently, the airline remained silent on the issue. British Airways shared a statement with Simple Flying earlier today which reads,

“We are delighted to welcome René de Groot to our Executive Committee team, who will join us as Chief Operating Officer (COO). As we navigate an extremely challenging time for our industry, we are fully focused on three priorities: our customers, supporting the largest recruiting campaign in our history and increasing our operational resilience to deliver the best possible experience to our customers.”

The airline then announced that De Groot would be acting COO from October 1 this year.

The sudden vacancy of the COO position will put enormous pressure on KLM until it can be filled. The airline said it hoped to fill the role as soon as possible. This isn’t the only management change at KLM this month. Earlier this month, Pieter Elbers handed over his CEO position to Marjan Rintel. The recent management change as well as the now necessary COO change have raised concerns about the airline’s ability to handle these difficult times in the airline industry.

The COO of KLM has unexpectedly resigned to take up the same role at British Airways. Following a change of CEO, KLM finds itself with little notice and resources to find a new COO. Meanwhile, British Airways has responded positively to its latest acquisition. The decisions taken by KLM over the next few weeks could have drastic effects on the future of the company.

What do you think of these changes? Let us know in the comments below.