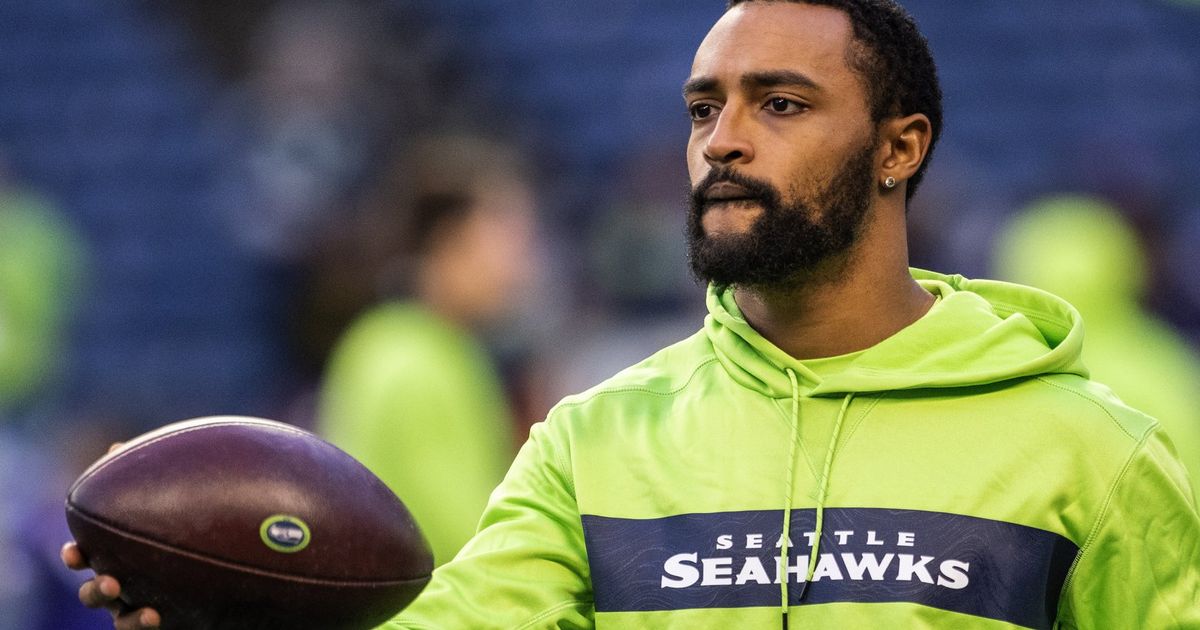 Baldwin, who retired before the 2019 season, said in an interview with the Seahawks pre-game radio show that he never thought of raising the flag one day when he was a player.

â€œWhen you play, you don’t think about all of these things,â€ he said. “You are so focused on the here and now.”

When asked how he thought he might feel raising the flag, Baldwin said he didn’t want to have any preconceptions about his possible emotions.

â€œI just want to take this moment and be present and feel all that this opportunity presents,â€ he said. “… Not everyone has this opportunity to come back to an organization they have spent their entire career with and share those moments with the fans.”

Baldwin lives in the area and says he works with Intellectual Ventures in Bellevue.

206-515-5699 Where [email protected]; on Twitter: @bcondotta. Bob Condotta covers the Seahawks for the Seattle Times. He provides daily coverage for the team throughout the year.