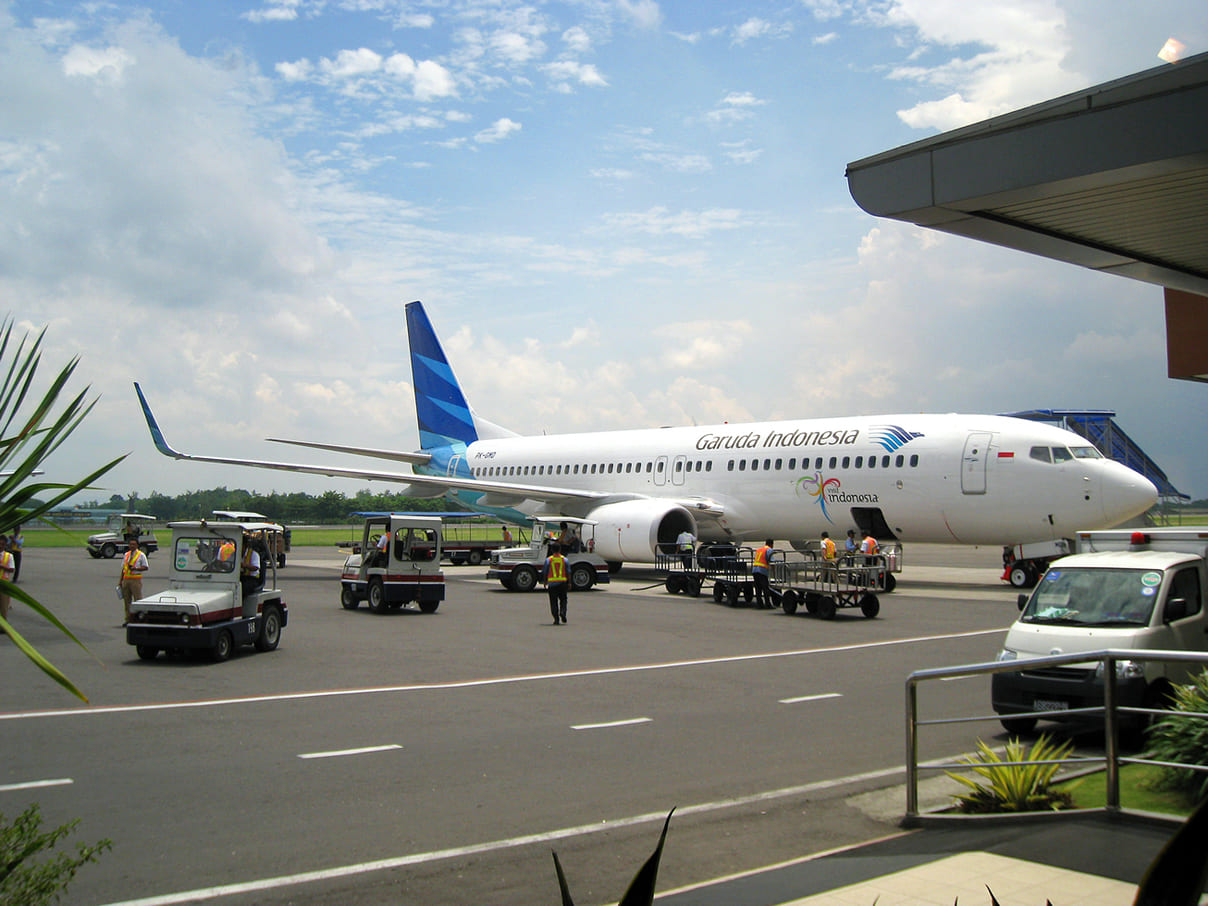 The recently negotiated contract will allow SR Technics and Garuda Indonesia to explore areas of cooperation in providing the best quality engine support service for the airline’s B737NG fleet.

“This is a big step forward for us in the Asian market, we look forward to continuing our cooperation with Garuda Indonesia Airlines and further strengthening our partnership,” said Caroline Vandedrinck, Senior Vice President Business Development at SR Technics during the signing ceremony.

Jean-Marc Lenz, Managing Director of SR Technicssaid “With a professional background, we are happy to welcome Garuda Indonesia back to our facilities.”

garuda indonesia is headquartered at Indonesia’s Soekarno-Hatta International Airport. He is a member of SkyTeam and Indonesia’s second largest airline after Lion Air.

As Indonesia’s flagship carrier, Garuda seamlessly connects over 60 destinations worldwide as well as an array of exotic regional destinations in the Indonesian archipelago. The airline currently operates a mixed fleet of Boeing and Airbus family aircraft.

Continuing its relationship with the MRO service provider, Garuda will ship its CFM65-7B engines to the SR Technics plant in Zurich for MRO services.

The company originally started as the maintenance and engineering section of Swissair, formerly the Swiss flag carrier, and has grown into a major global player in the highly competitive MRO market.

Working with an extensive network of partners and business development offices in Europe, America, Asia and the Middle East, the company offers comprehensive and fully customized solutions for aircraft engine maintenance, repair and overhaul. , airframe and components, including expert technical support to over 500 customers worldwide.

In a positive turnaround for the struggling national carrier, it was reported that Garuda Indonesia could return to profitability as early as next year.

According to government forecasts, the carrier could make up to $400 million in net profits next year. The recently negotiated deal with SR Technics perhaps signals some sense of positivity and renewed confidence in the airline’s future prospects