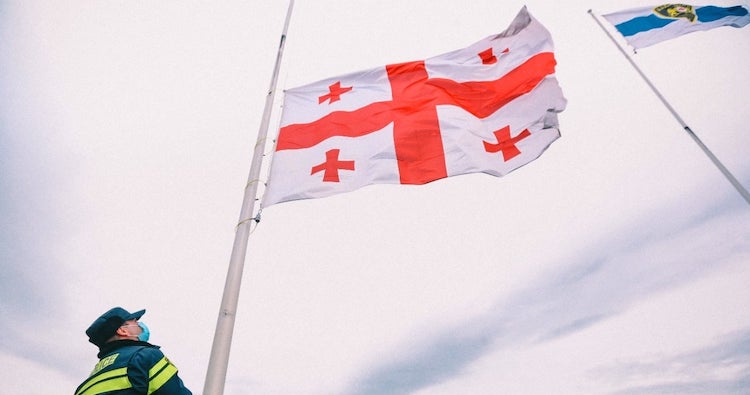 Georgian Prime Minister Irakli Garibashvili congratulated citizens on National Flag Day, noting that the flag is a symbol uniting people of many ethnicities, diverse cultures living in “a land with a homeland and a future”. .

It embodies the common aspiration of all of us to build a modern, developed and strong Georgia based on our great history and culture,” he said.

This key symbol of statehood and national identity has united all who value our homeland, its past, present and future. For whom the advancement and development of Georgia is the first priority,” he said.

The current national flag was adopted by Parliament on January 14, 2004.

The flag was used by the Georgian patriotic movement after the country’s independence from the Soviet Union in 1991.

Since 2012, January 14 has been celebrated as National Flag Day.