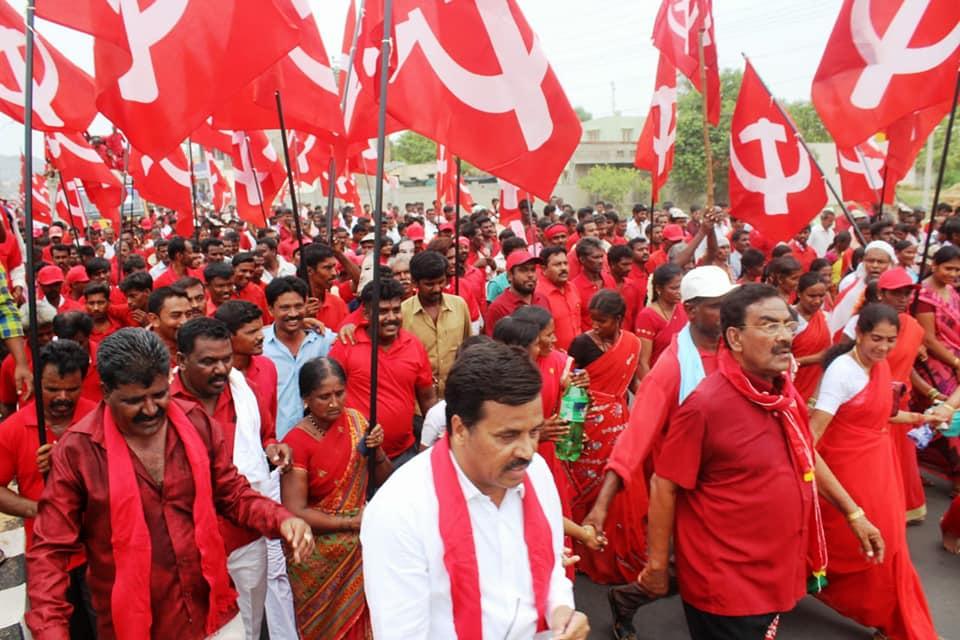 As a first step, the leadership of the Communist Party of India (Marxists) will hoist the national flag at its headquarters on Alimuddin Street and at all other party offices across the state on the occasion of the 75th anniversary of independence. India. Sujan Chakraborty, leader of the Left Front and former provincial deputy submitted a written proposal to the party’s central leadership, which the central committee approved. The party’s central committee backed the proposal to hoist the national flag on Independence Day at its Sunday meeting.

This move is seen as a strategy to counter the nationalist policies of the Bharatiya Janata party, although the CPI (M) has so far rejected the ideology of nationalism, this time the left is on the verge of changing its strategy.

“We will be celebrating the 75th Independence Day and it will be celebrated by the party statewide, from the party’s headquarters in Alimuddin Street. There will be a one-year program on this occasion,” said Sujan at the PTI news agency.

The Indian flag deployed for the first time

The CPI (M) state committee has decided that the Independence Day celebrations on August 15 will be held at the party’s state office, Muzaffar Ahmed Bhawan. The tricolor will be hoisted there in the presence of senior management. This will happen for the first time in the history of the IPC (M). The leftist leader says how the BJP influenced the people of the country by taking advantage of nationalism. Now even the Red Party has decided to follow in the footsteps of the BJP.

Meanwhile, in today’s virtual CPM Central Committee meeting, Tripura CPM called for the rallying of democratic and non-BJP forces to stop the BJP. On the other hand, most of the state committees have approved the proposal of the central committee to organize the party congress in Kerala, but the state committee of Kerala will discuss among themselves and decide how this process will be carried out in Covid.