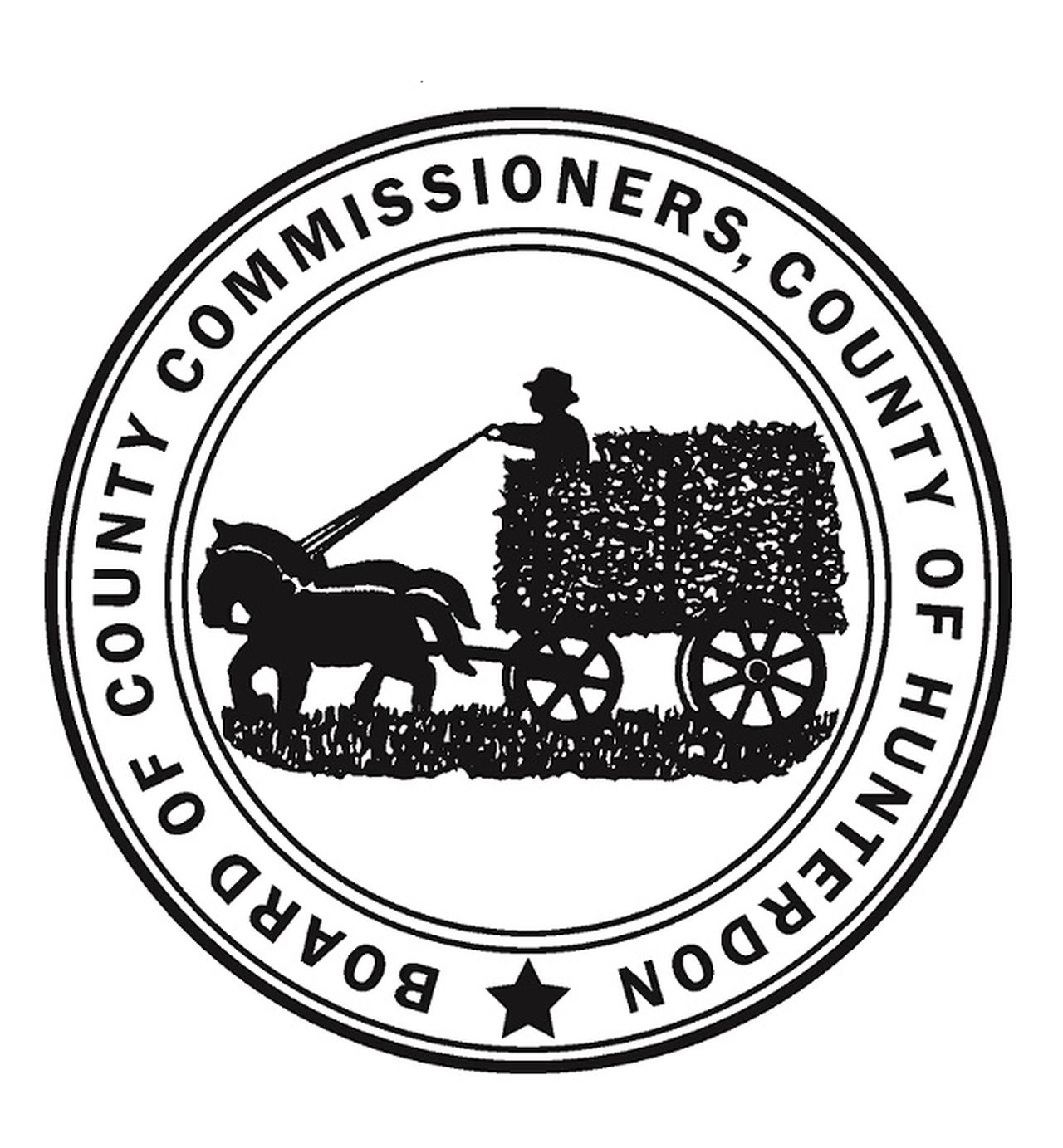 Hunterdon County Commissioner Zachary T. Rich announced at the September 21 board meeting that a refreshed Killed In Action (KIA) Flag of Honor would be hoisted in a special ceremony in outside the historic Hunterdon County Courthouse in Flemington on October 7 at 3 p.m.

Rich, who serves as the veteran board liaison with board director Susan J. Soloway, said: â€œA respectful ceremony is planned for the raising of the refreshed KIA Honor Flag that will recognize all the nation’s military heroes who made the ultimate sacrifice. . October 7 was chosen because it is the 20th anniversary of the start of the war on terror in Afghanistan, Operation Enduring Freedom, the first American response to the September 11 terrorist attack twenty years ago.

Rich continued: â€œMore than 2,400 US servicemen have paid the ultimate price in Afghanistan, including the last 13 killed in action last month at the gate of Kabul airport, as they protected US diplomats, Afghan citizens and allies trying to leave the country. Whatever you think of the start or the end of this war, our troops, all volunteers, did their job. They risked their lives, and some lost their lives, while protecting our nation. Their worth, dedication and courage deserve to be honored and remembered.

Rich said: â€œDuring the KIA Flag of Honor Renewal Ceremony on October 7, Hunterdon County will honor those killed in action on August 26, 2021 in Kabul, and throughout the war in Afghanistan, and in all wars waged to protect American freedoms and our way. of life.”

Hunterdon County veterans and veterans organizations, as well as members of the general public, are invited to the KIA Flag of Honor ceremony.

Soloway said, â€œI have been very interested in determining in a solemn way for the county to honor the 13 servicemen killed in a terrorist bombing in Afghanistan last month. I think it’s more appropriate to do this at the KIA Flag Raising Ceremony, which makes so much sense as we honor all those who have lost their lives defending the nation. “

The KIA Flag of Honor was developed in 1993 and has been a symbol of servicemen who lost their lives defending the nation. New Jersey law requires that a KIA Flag of Honor be displayed in front of every major municipal and county building. Hunterdon County Commissioners presented a KIA Flag of Honor to all county municipalities and veterans organizations for proper display. Each flag purchased by the county helps provide funds to Gold Star families and “reassures these families that their loss is not forgotten.”

Municipalities and veterans organizations wishing to refresh their KIA Honor Flag can still receive a free County Flag and should contact Ruthi Cass at 908-788-1104, or by email, [email protected] .us for more information.