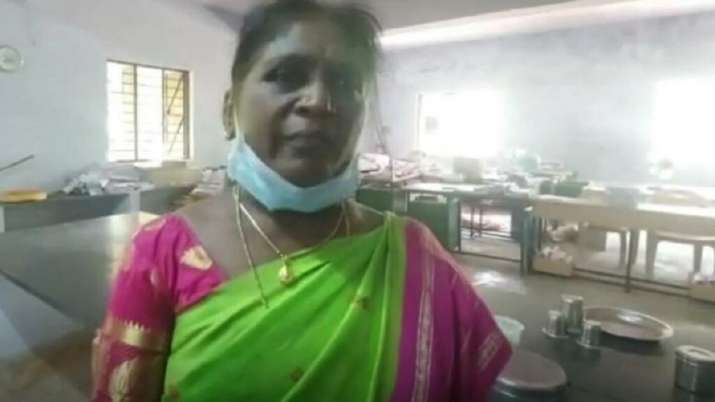 News from Tamil Nadu: A state government headmistress had refused to hoist and salute the tricolor on Independence Day. She explained her reason and said “I am a Yehovah Christian. My religious belief allows me to salute only God.”

Tamil Selvi, headmistress of a government school in Dharmapuri district, has sparked controversy after the deputy headmistress was forced to hoist the Indian flag on the country’s 76th Independence Day.

In a video recording justifying her act, she said that being a Christian Yahova, her religious belief allows her to salute only God.

She added, however, that she is not disrespecting the flag and said she arranged for the assistant principal to hoist the flag.

A complaint was filed against Selvi by the parents of the children studying at the school to the district education officer. She reportedly showed her religious bias while working in a public school.

The headmistress did not attend the flag-raising ceremony last year as well and had taken sick leave.