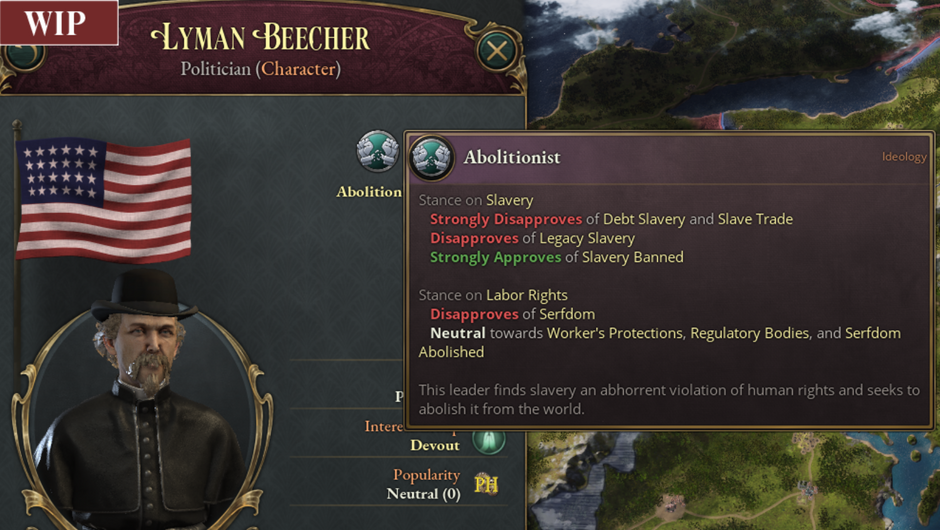 In Victoria 3, the United States flag will have up to 100 stars depending on the states

The flag of the United States of America has undergone changes in history, with the accession of new states to the union. However, where the actual flag stops at 50, the Victoria 3 flag goes up to 100.

In the most recent Dev Diary, Paradox developers working on Victoria 3 told us how flags would work in the game.

Russia, for example, has up to ten potential flag options, depending on who is in power, what type of system of government is in place, etc. The Nordic countries, if they wish to enter into an alliance or any union, have different flags depending on the dominant country.

This means that the number of states that can reasonably be expected to be part of a dedicated party to the United States is approximately one hundred.

The only question that remains is to know which States are those which enter the Union and to what extent are they assimilated into it?