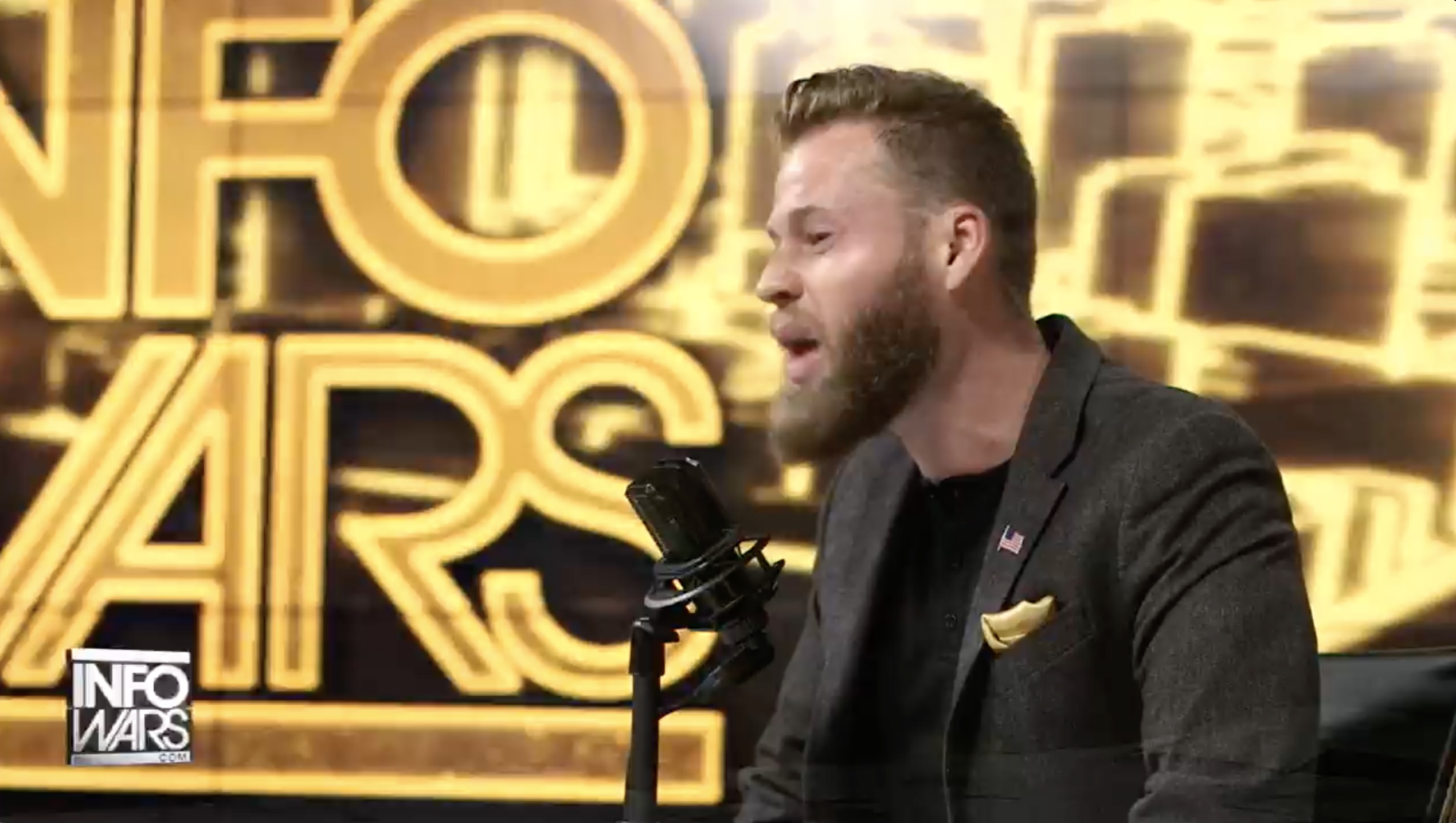 Infowars host: Boston Children’s Hospital bomb threat was a false flag of the hospital itself

OWEN SHROYER (HOST): They set up the false flags. They are setting up the false narratives so they can pretend to be the victim and assume more power as their hour of corruption is on full display. Why doesn’t the DOJ want federal agents to report? Because they know what they are doing is illegal.

Why is Boston Children’s Hospital deleting all records of trans child surgeries and deleting all of their videos of trans child surgeries? Because they know what they are doing is child abuse. They don’t want you to know what they’re doing, but they want to be able to do it in public so you’ll assume it’s okay. But then when you point out and say, Hey, that’s not okay, they say, Wait a second, we’re not even doing that. Because they know it’s criminal.

So they move in with the victim. “Boston Children’s Hospital bomb threat was a false alarm, police say.”

They are unreal in their lying, fraud and corruption. And their disdain for humanity.

The FBI does the same thing. The daily beast today. The FBI faces unprecedented mega-threats. Oh, what a bunch of feds go online and post anonymous accounts threatening the FBI. Oh, oh, like a bunch of feds pretending to kidnap Governor Whitmer. Try to pretend to kidnap Governor Northam. Come out on January 6 by inciting violence, telling people to enter the Capitol. Incredible levels of corruption. It is the most dangerous period in the history of this country. Maybe even the world.

If the US government becomes this authoritarian and this corrupt, folks, it’s over. Forget that. Forget that. America is the last bastion of hope, freedom, independence and prosperity this planet has to offer. And if it goes away, it’s over. It’s finish. And that is why the globalists are so determined to destroy America right now. That’s why you see all the operations so hardcore in America right now.

So they falsely reported themselves. Oh, we’re being threatened. They threatened each other. It’s under a false flag. Whether it’s Boston Children’s Hospital or the FBI, they’re the ones doing it to themselves so they can cry victim the moment they’re exposed. And then they threaten employees who dare to publicize corruption.