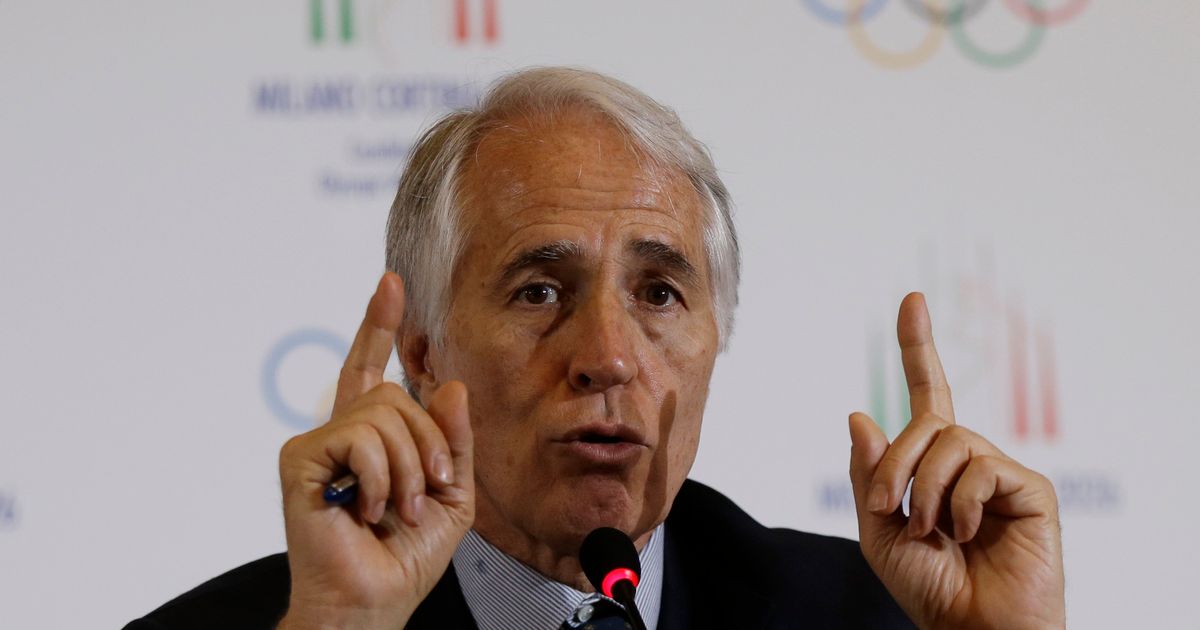 By Paul V. MaganaFebruary 2, 2022No Comments

BEIJING (AP) — Italian Olympic Committee President Giovanni Malagò is at least the second IOC member to test positive for COVID-19 and placed in isolation at the Beijing Games.

Malagò leads the organizing committee for the next Winter Games in Milan and Cortina d’Ampezzo in 2026 and planned to play a key observer role at this year’s Olympics. He hopes to recover in time to take part in the official transfer to Milan-Cortina during the closing ceremony on February 20.

Two-time Olympic hockey medalist Emma Terho, the IOC’s longest-serving athlete representative, is also in a hotel in isolation after testing positive on arrival.

CONI, the Italian committee, said Malagò is “completely asymptomatic” but has been placed “under medical observation” in a dedicated facility “along with” other IOC members. CONI added on Wednesday that no Italian athlete or other team representative had tested positive upon arrival.

However, six-time Olympic fencing champion Valentina Vezzali, the Italian government’s undersecretary for sports, was unable to travel to China after testing positive in Italy.

The Beijing Games were tough for Italy, which saw defending downhill champion Sofia Goggia crash last month, leaving her unable to carry out her duties as the country’s flag bearer in the opening ceremony of Friday.

While Goggia still hopes to compete in Beijing, reigning snowboardcross gold medalist Michela Moioli will now carry the flag at the opening ceremony.

Casa Italia, CONI’s renowned hospitality center at the Olympics, operates at two different venues for the 2022 Games – one in Beijing and the other in Yanqing, near the alpine skiing venue.