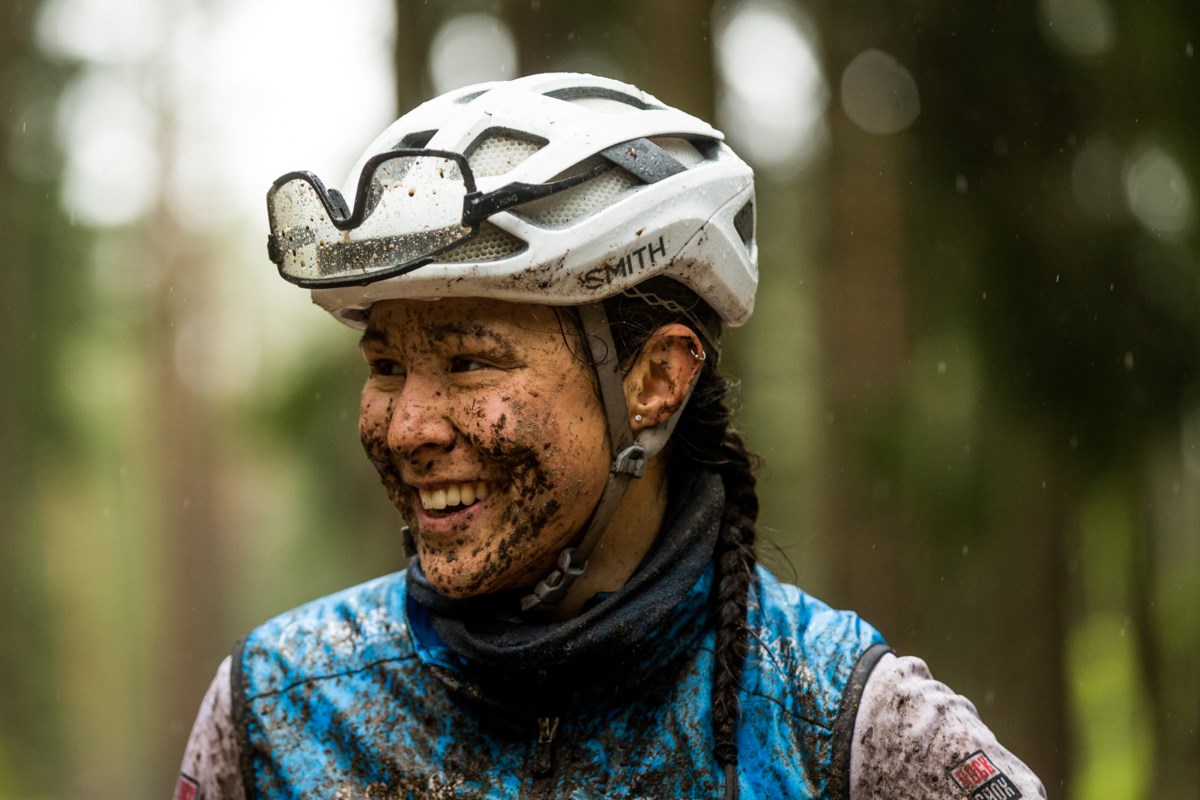 Jackson, a Kamloops resident, wins the National Mountain Bike Championship; Pendrel fourth in the final race of the Canadian championship

â€œI made myself a believer today,â€ she wrote, the words accompanied by a photo of her crossing the finish line in first place at the Olympic National Cross Country (XCO) Championships mountain biking in Baie-Saint-Paul, Quebec.

Jackson, a Barrie, Ont. Product who has lived and worked in Kamloops since 2020, posted a time of one hour, 21 minutes and 34 seconds, finishing 12 seconds ahead of Laurie Arseneault of Quebec.

Nine runners completed the race, including Catharine Pendrel, who has trained with Jackson since arriving in the tournament capital.

“I still cry when I see these post-race photos of Jenn Jackson as the new national champion!” Pendrel wrote in a Facebook post, which included a photo of her and Jackson kissing after the race.

â€œJenn rode with so much heart and skill and took the race from the whistle. I have seen how hard Jenn has worked for this race over the past two years and am happy that she will enter the offseason with a lot more conviction of what is possible.

Six-time national XCO champion Pendrel was fourth on Friday, one minute and 43 seconds off the pace set by Jackson.

The event marked Pendrel’s last race at the Canadian Championship, as she plans to end her competitive career with the Union Cycliste Internationale after this season.

â€œMy day didn’t go as well as I had hoped, which was a disappointing way to end the UCI season, but to be honest it makes it easier to take a step back from the race when I see other women coming forward to carry the flag, â€said Pendrel, who turns 41 on September 30 and gave birth to her daughter Dara in January.

Two-time world champion Pendrel ended her World Cup career on September 19 in Snowshoe, West Virginia, placing 15th in the sixth and final stop on the tour, her best result of the World Cup season.

The three-time World Cup series champion has competed in five of the six events this year and placed 25th overall.

Pendrel has another race on its schedule this season, the Epic Rides Oz Trails Off-Road event on October 17th in Bentonville, Arkansas.

Jackson, who is also scheduled to race in Arkansas, has competed in all six World Cup events and finished 31st overall. She left her best for last, placing 25th overall in snowshoeing.