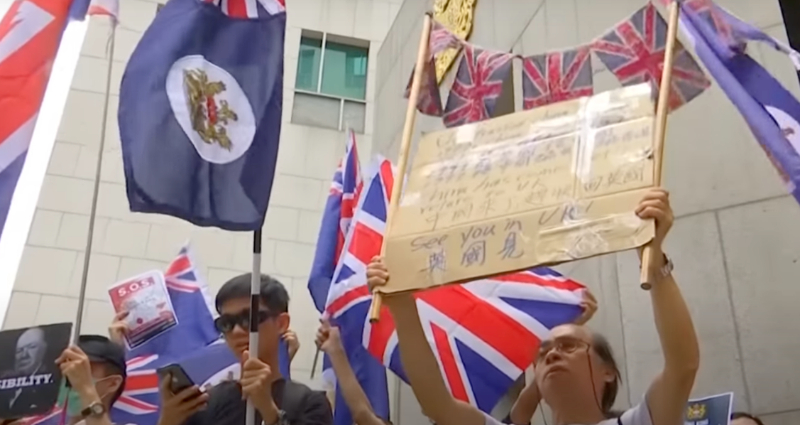 A Hong Kong journalist has been jailed after waving a British-Hong Kong flag when China’s national anthem was played at an Olympic awards ceremony.

On Thursday, the Kwun Tong Magistrate’s Court sent Leung to jail for three months. According to a magistrate, Leung “seriously denigrated the anthem and damaged the dignity of the country”, reported Channel News Asia. The conviction marks the first time an individual has been imprisoned for insulting the country’s national anthem.

“The accused acted as a journalist. (The conviction) shows that journalists have no license to break the law,” the judge said. would have said.

More from NextShark: ‘His dream was taken away from him’: Man charged with murder of Indian shop clerk

Amy Chan Wai-mun, the acting chief magistrate, said the reporter arrived at the mall ready to desecrate China’s national anthem and flag. The judge also said that Leung intentionally caused conflicts between people, which could have turned violent.

At the event, hundreds of people gathered to watch Cheung win the gold medal, some of whom booed the Chinese national anthem and chanted “We are Hong Kong”.

Those found guilty of insulting the anthem could be fined and jailed for up to three years under the National Anthem Ordinance Act, which came into effect. force in June 2020 following pro-democracy protests.

In September, a 43-year-old man was arrested for sedition for playing a pro-democracy tune on a harmonica at Queen Elizabeth II’s funeral wake in Hong Kong.