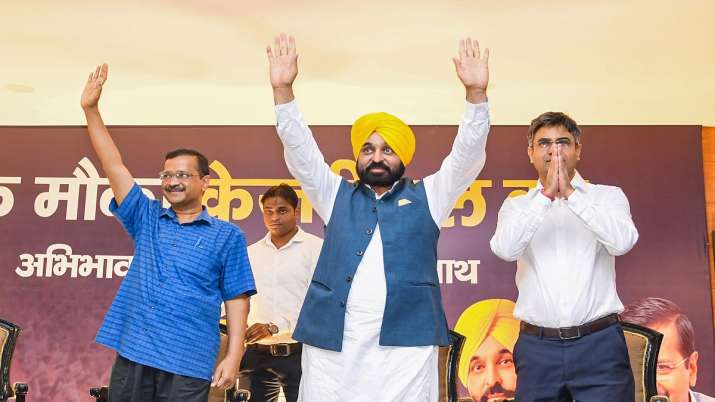 AAP chief spokesman Malvinder Singh Kang said on Saturday that the AAP government had already taken many decisions to end the alcohol, sand and drug mafias in the State.

“From now on, the transport mafia will also be a thing of the past, as the party’s national leader, Arvind Kejriwal, accompanied by CM Mann, will disembark Volvo buses on June 15,” Kang said.

On Friday, Chief Minister Mann had announced the commissioning of luxury Volvo buses from Punjab to Delhi airport.

Mann had also said that for decades only private carriers ran their buses on this route and “plundered people charging according to their own whims and fancies”.

The state government will operate these luxury buses which will cost less than half of what private carriers charge, he said.