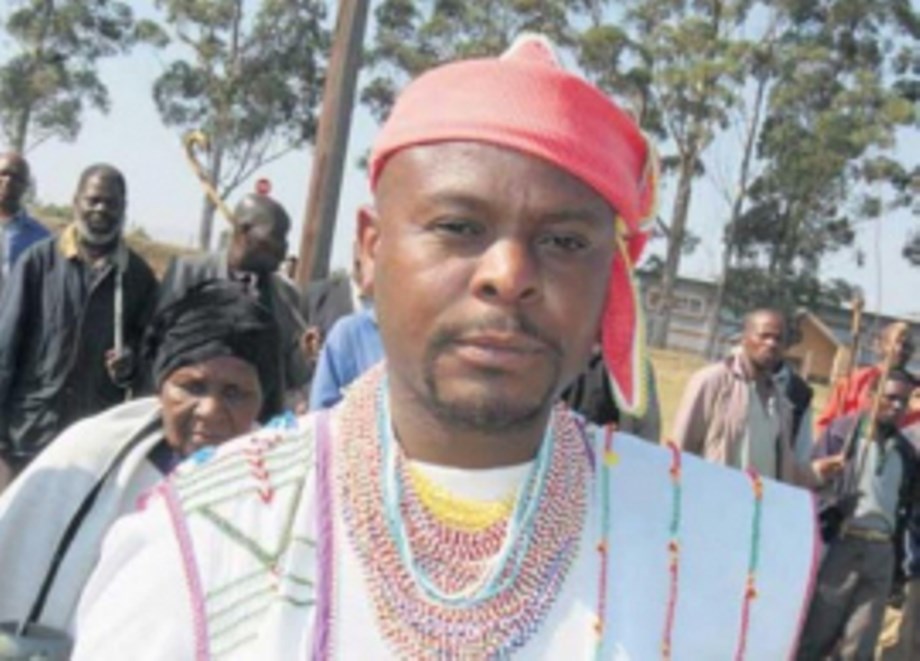 Sigcau died on May 31 after a short illness.

According to the presidency, his funeral should take place on June 21.

“President Ramaphosa has ordered that the national flag be flown at half mast at every flag station in the country from the morning of Wednesday, June 15, 2022 until the evening of the funeral.

“Regulations require that no other flag be flown when the national flag is flown at half-mast,” the presidency said in a statement.

Tributes to King Sigcau poured in from across government, parliament and from President Ramaphosa himself, who hailed the King as “passionate about the socio-economic development of the Kingdom and the great province of the Eastern Cape”, who was also a “respected keeper of customs and traditions”. “.

Earlier this month, the Portfolio Committee on Cooperative Governance and Traditional Affairs (COGTA) also expressed sadness over the King’s passing.

“The committee presents its sincere condolences to the Sigcau family, kingdom of AmaMpondo, friends of the King and to all the traditional chiefs who have worked with the King. The loss of a traditional leader is always a deep wound for the nation under his leadership.

“The committee appreciates the role played by the traditional rulers in promoting social cohesion and democratic values ​​and empowering the people under their leadership. King Sigcau is one of many kings of the Eastern Cape who encouraged the people in his kingdom and throughout the province to vote in the last municipal elections.

“The committee is behind the royal family during this very difficult time of their loss of the king,” the committee said.

(With contributions from the South African government press release)