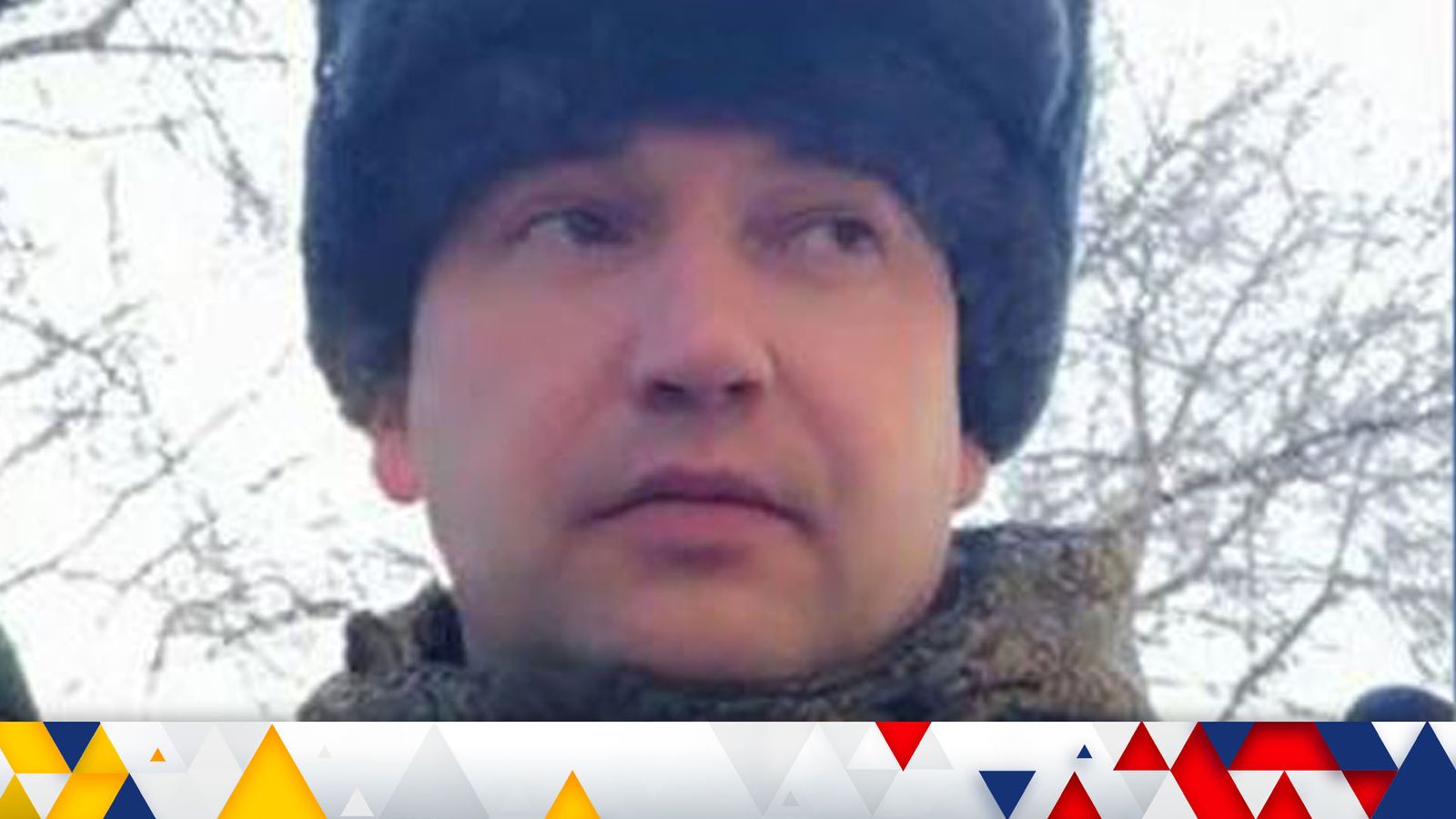 Latest news Ukraine-Russia: a Russian general “killed”, according to Ukraine; Russia threatens to cut gas supply to Europe; Zelenskyy “is not afraid of anyone” | world news

Russia is continuing its siege of Ukraine for a second week, with some towns and villages suffering intense shelling, looting and a lack of essential supplies.

Here’s what’s happening in each area:

Mariupol – About 200,000 people hope to flee the southern port city, where the situation is one of the most desperate.

The city lacks water, food and electricity, and telephone networks are down. Hospitals are facing severe shortages of antibiotics and painkillers, and doctors have had to perform some emergency procedures without them.

Police are advising people to stay in the shelters until they hear official messages from loudspeakers to evacuate.

Kyiv – In the capital, soldiers and volunteers used sandbags, stacked tires and spiked cables to build hundreds of checkpoints.

A Russian convoy remains outside Kiev as forces prepare to surround the city.

Mayor Vitali Klitschko said: “Every house, every street, every checkpoint, we will fight to the death if necessary.”

In the small town of Horenka, shelling reduced an area to ashes and shards of glass.

Mykolaiv – Russian forces are continuing their offensive and have opened fire on residential areas.