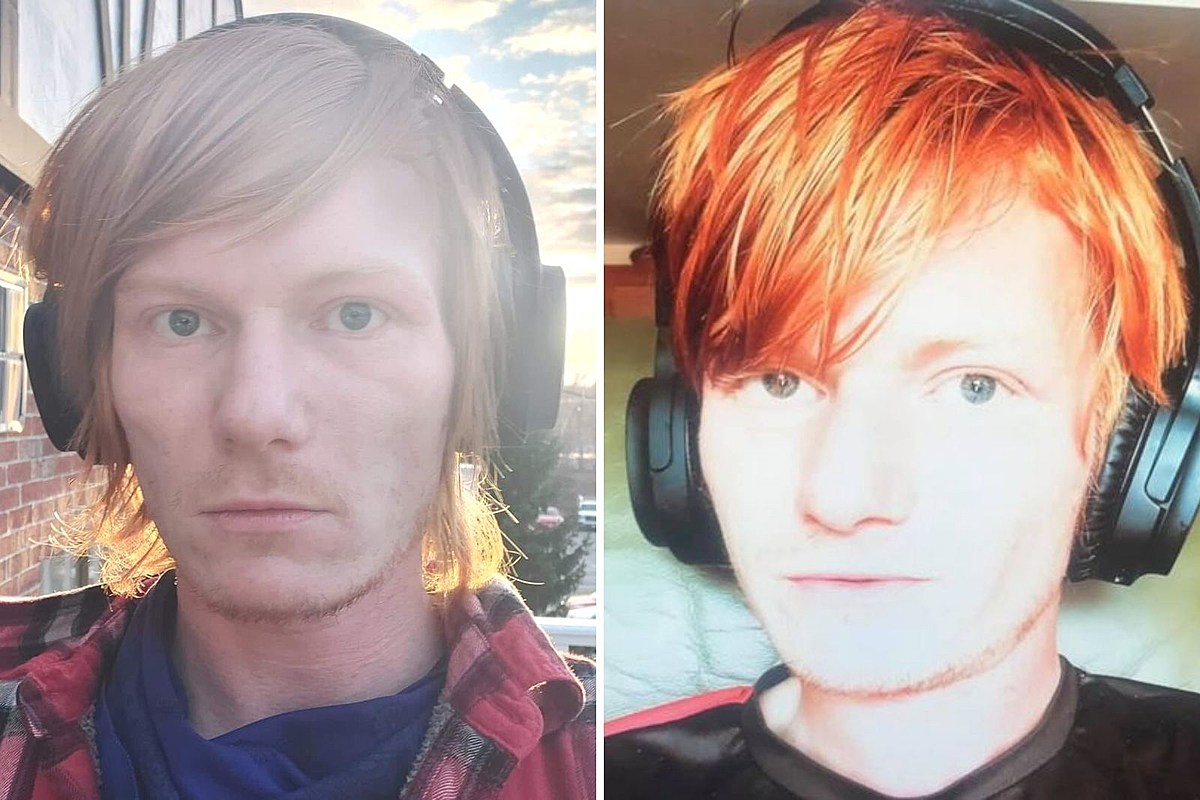 Friends and family of Andrew Parker, a 31-year-old man from Hampton missing since Tuesday, searched an area off Lafayette Road on Saturday afternoon.

Parker hasn’t been seen since leaving the house he shares with his mom and dad and didn’t show up for his job in a Dunkin ‘.

The search for the five mile zone around Foss Manufacturing by 30 to 35 people was organized by Jared Auger of Seabrook who has known Parker for 20 years.

â€œWe had people along the power lines north and south to Seabrook and the power station along Route 1. We had people going the other way towards Portsmouth. Andrew was known to go out into the woods. “Auger told Seacoast Current, adding that Parker used to walk 12 miles a day” for fun. “

The owner of the Wicked Flannel store on Lafayette Road offered his parking lot as a staging area. Another member of the Help Find Facebook group Andrew Parker offered orange safety vests that anyone can wear.

State Police said Parker suffered from suicidal ideation, paranoia, and schizophrenia. He does not have his medication or his cell phone with him, police said.

â€œHe’s a really nice guy. He’s very calm and stays alone, but if you talked to him he would be very outgoing. He would give you the shirt off his back for anyone to help him,â€ Auger said, â€œS ‘he’s taking his meds. When he’s in the right frame of mind he’s a great person. One of my best friends. ”

Auger believes his friend is still in the area and is hoping more people will join a search on Saturday October 2.

â€œWe hope to have a positive result, but it will take a lot more of us to find it. There is a lot of dense woodland in Hampton, near the swamp area,â€ Augur said.

Police have asked anyone with information on Parkerâ€™s whereabouts to contact them at 603-929-4444.

A ceremony at the Thunder Over NH Air Show in Pease marked the 20th anniversary of the terrorist attacks on the World Trade Center, the Pentagon and a crashed plane in Schwenksville, Pennsylvania. Ceremonies were also organized by the Portsmouth Police Department and Dover Fire & Rescue.