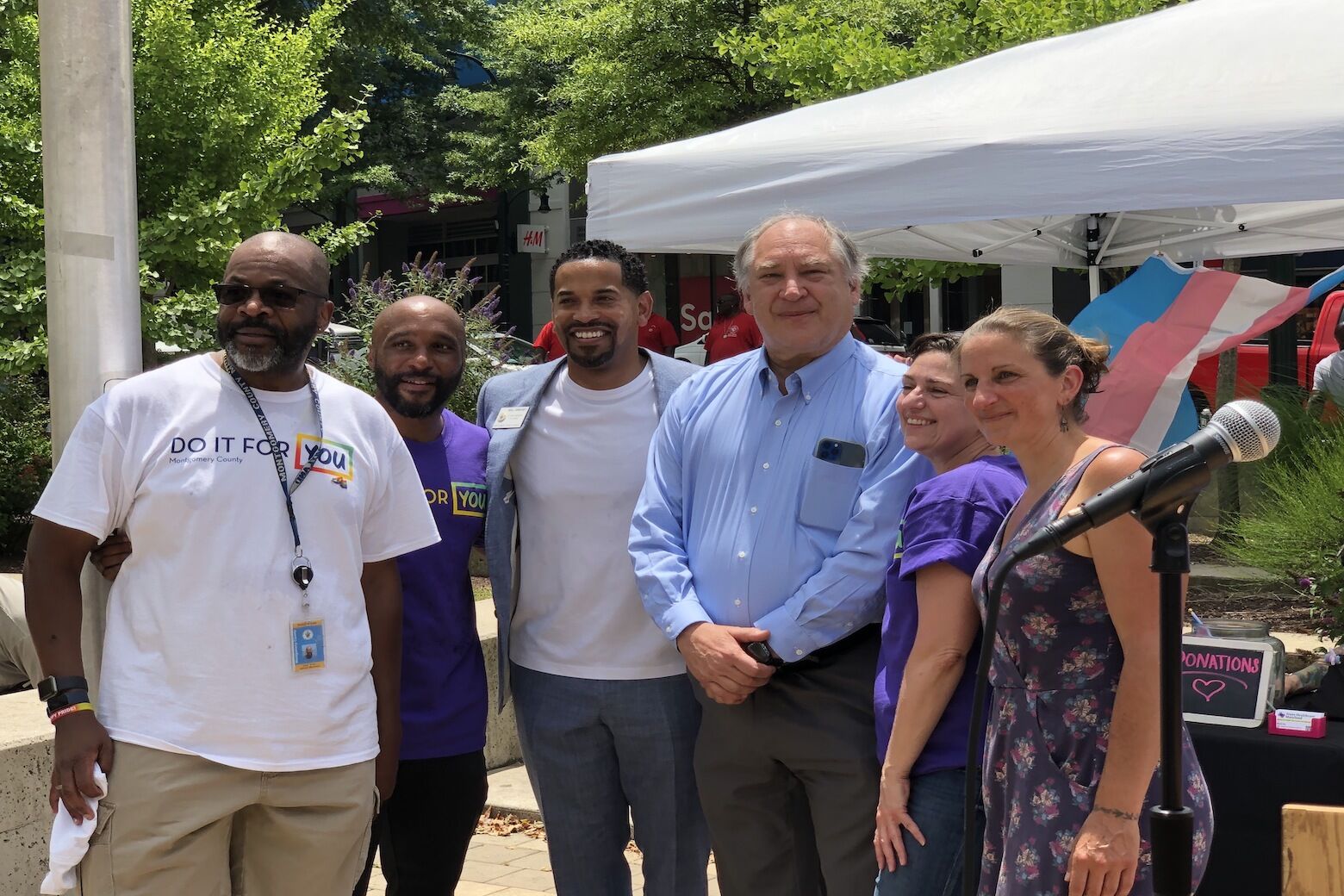 County director Marc Elrich told OMCP the goal is to eradicate HIV in the county by 2030.

The effort is called “Do It for Montgomery County” and includes an education campaign and other HIV testing opportunities, including one at the ceremony in Veterans Square.

“It’s one of those things where the decisions we make as people can really determine whether this continues or ends,” Elrich said in a post-flag raising interview.

He said it’s estimated that one in seven people in Montgomery County who have HIV don’t know it.

â€œIt’s better to know than not to know,â€ Elrich said.

Montgomery County Health Director Dr Travis Gayles said the county has received funding from the Centers for Disease Control and Prevention for the program and has been identified as one of 48 counties nationwide. which contribute to 50% of new HIV cases.

“Our goal is to get as many people as possible to know their status and for people living with HIV to make sure they are connected to care, connected to resources to bring them to an undetectable status,” said Gayles.

For those who don’t think they need to get tested, Gayles said there are several reasons why knowing your status is important.

â€œWe have been able to make great progress in terms of the drugs we have and in terms of extending life expectancy, but I tell all the patients that I have seen in the past that this is not a death sentence than before, but getting in touch with these resources if you have HIV will go a long way in helping you lead a healthier and longer life.

More details on the program can be found on the Montgomery County website.

Get the latest news and daily headlines delivered to your inbox by signing up here.

Â© 2021 OMCP. All rights reserved. This website is not intended for users located in the European Economic Area.