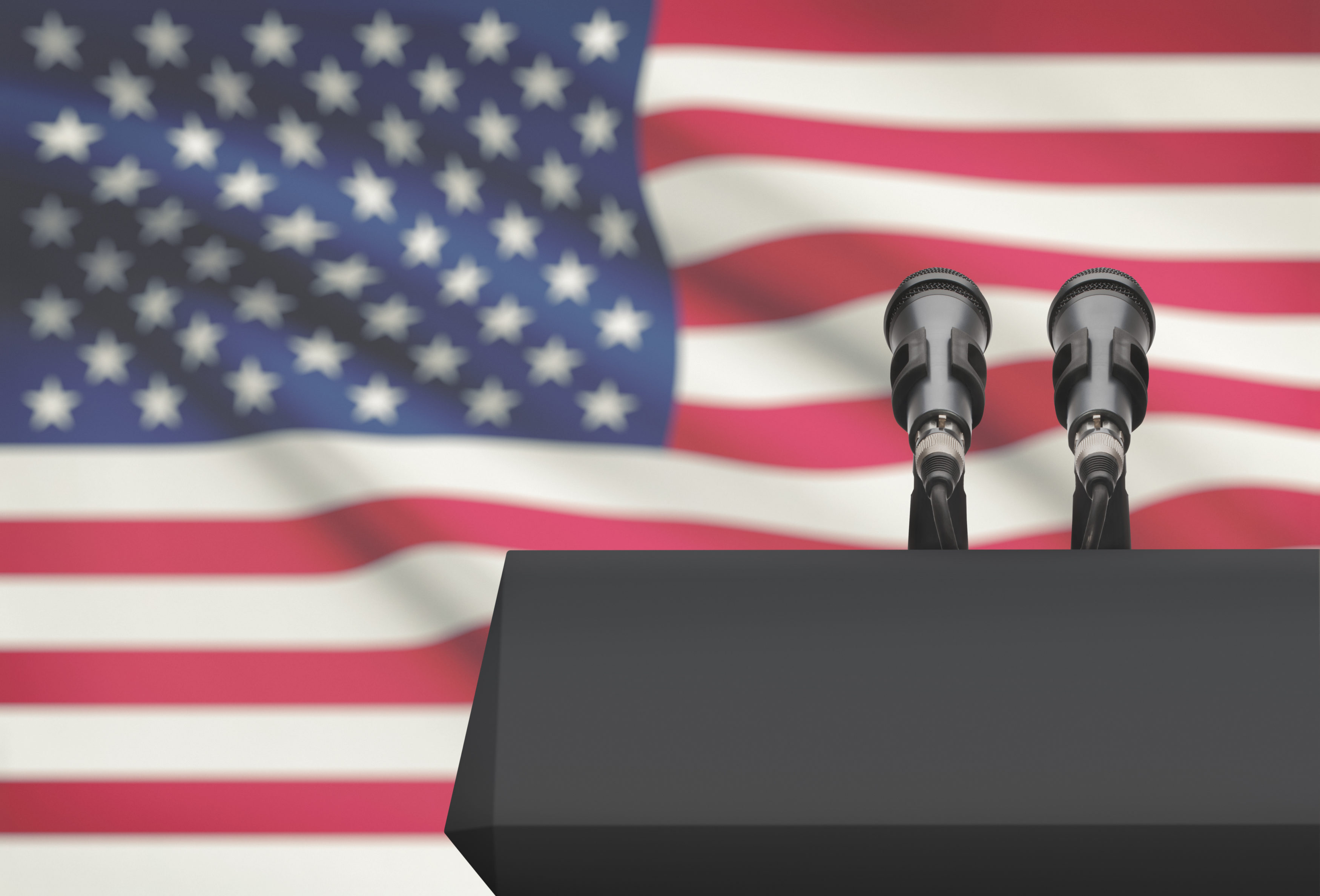 There will be no state mandate for the national anthem at sporting events.

representing Tommy Gregory filed a bill requiring the song to be played at sporting events for teams taking state dollars. But the legislation (HB 499) seems to have failed this year.

The House Subcommittee on Local Government and Veterans Affairs had Advanced legislation earlier this year on a 12-4 vote. But that was never on the agenda of the House Judiciary Committee and also needed agreement from the State Affairs Committee of the House before he had any hope of reaching the floor.

An accompanying Senate bill (SB 1298) also won over one panel, the Senate Trade and Tourism Committee, but stagnated from there.

The legislation, if it became law, would require any contract a team or sports entity negotiates with a Florida government providing taxpayers’ money to include the stipulation that the national anthem would play at the start of each event.

Of course, all the teams to date are already playing the anthem.

“I don’t know of any cases in Florida,” Gruters acknowledged during a committee stop, when asked if any Florida teams had refused to play the anthem. “It’s just a proactive approach to making sure people play it.”

Gregory has previously said he introduced the bill out of a strong belief in coming together as a nation.

“It’s important to me that we find ways as a state and a country to come together,” Gregory said. “Having national symbols of unity, be it the flag or the national anthem, recognizing the strengths of our country, I think, would go a long way.”

Almost every major sports entertainment venue in Florida accepts some type of government subsidy, often in the form of stadium contracts.