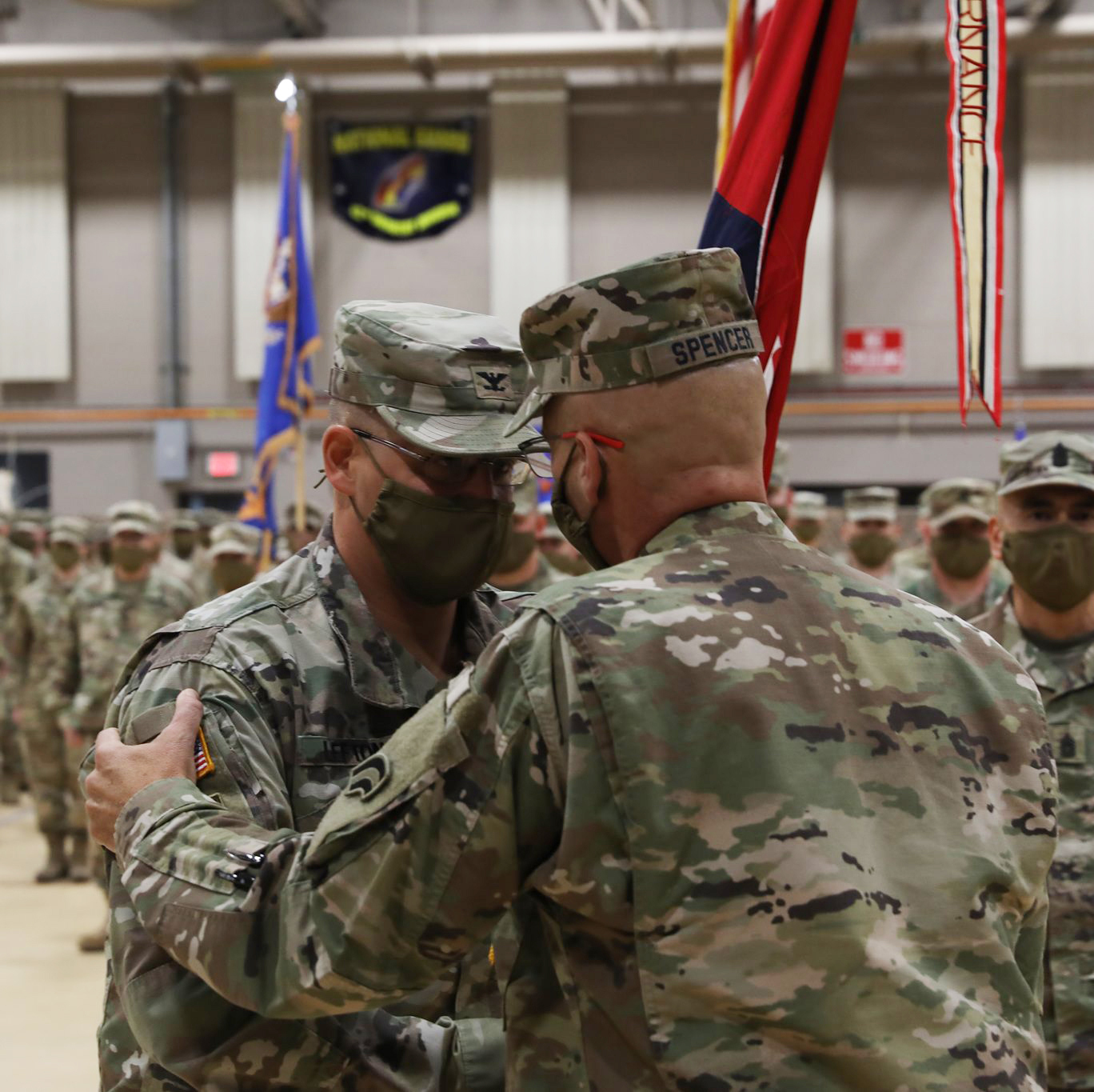 By Paul V. MaganaNovember 9, 2021No Comments

Lefton replaces Army National Guard Col. Michael Charnley, who is retiring after 30 years of military service. Lefton has been a State Army Aviation Officer since 2020 and will continue to hold this position while also commanding the Aviation Brigade. He has been deployed to Bosnia and Herzegovina, Kuwait and Iraq and served as the brigade director general. He was also the commander of the 3rd Battalion, 142nd Assault Helicopter Regiment from September 2017 to October 2020.

â€œI am honored, grateful, humbled and delighted to command the 42nd Combat Aviation Brigade. Thank you for your trust, â€Lefton said in a prepared statement. “I understand the seriousness of this great honor and I will do my best.”

During the ceremony, the flag, or colors, of the 42nd Expeditionary Combat Aviation Brigade was transferred from Charnley to Lefton by Major General Thomas Spencer. The transfer of colors symbolizes the transfer of authority for the brigade soldier.

Lefton has held a number of leadership and staff positions during his 25-year career as an Army National Guard officer since receiving his commission from the Marion Military Institute in 1996. He joined Army Aviation in November 2000 and became a UH-60 pilot. in the 3rd Battalion, 142nd Assault Helicopter Regiment in January 2001.

While battalion commander for the 3rd Battalion, 142nd Assault Helicopter Regiment, Lefton led the battalion in Puerto Rico in response to Hurricanes Irma and Maria.

He has civilian work experience as a fully registered representative in the financial services industry. He holds a commercial helicopter pilot’s license and a single-engine aircraft license.

More from The Daily Gazette: