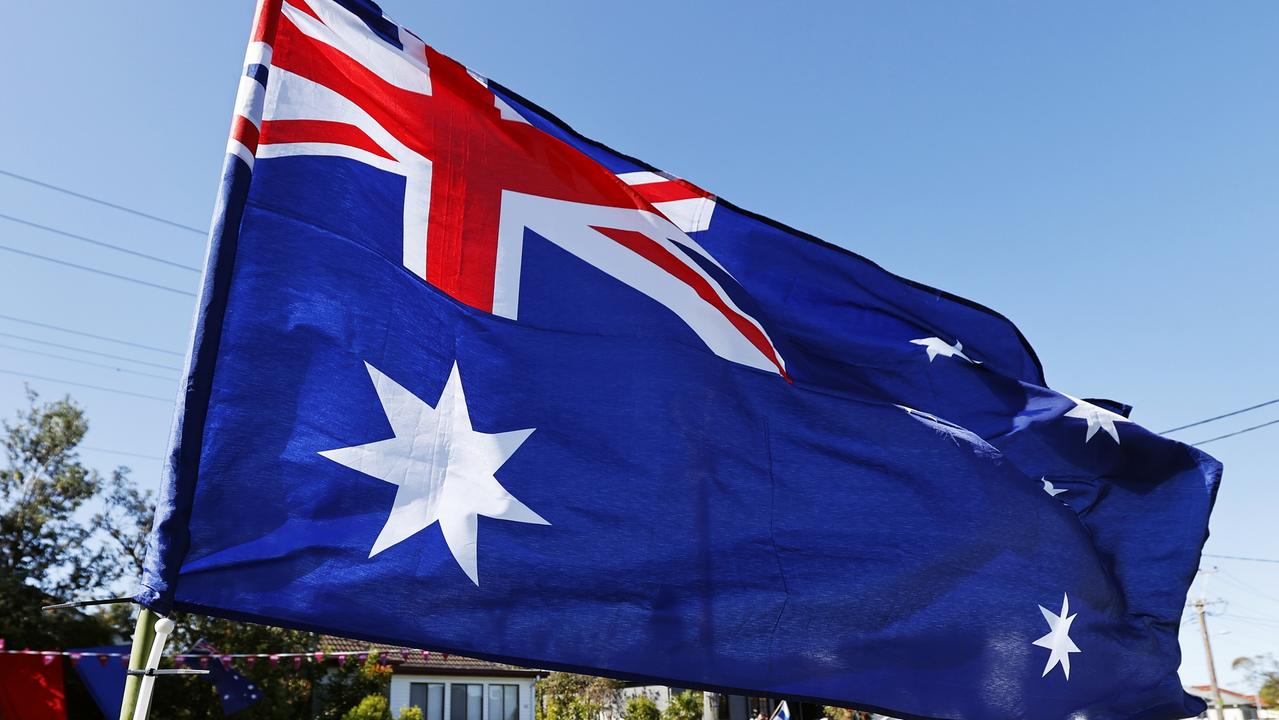 A council in New South Wales has been criticized for its ‘unbelievable’ ban on Australian flags, with the Council now revealing it will review the decision.

Residents of Central Coast Council, just north of Sydney, claimed the Council had banned all flying and display of the Australian flag on Council assets, even on Australia Day.

Complaints and criticism of the ban surfaced on Thursday, with 2GB’s Jim Wilson criticizing the Council’s ‘shameful’ decision to rant about a decision which he said ‘really got his blood boiling’ and left him ‘without words”.

“It was the mob that racked up half a billion dollars in debt and poor taxpayers had to foot the bill for their financial mismanagement,” Wilson said.

“These foolish advisers have been sacked and replaced by an administrator, but it looks like the shameful decision-making continues.”

“It’s the Australian flag for god’s sake those who run the circus at the Central Coast Council don’t want it flying.

“It’s the Australian flag, it’s a big part of our history and yet the Central Coast Council – which should be focusing on the rubbish, on the potholes and fixing their financial mess – is saying no you can’t fly our national flag on our national holiday.

“This crowd does not want to fly the Australian flag on street banners. Seriously, Councils need to stay in their lanes.

In a statement by the Central Coast Council, it has since confirmed that the flag ban only applies to city center street banners and not all assets.

“It should be noted that the Policy report’s recommendation does not prohibit the display of flags on Council property, but only relates to downtown street banners.

Following the confusion surrounding the decision, the Board will seek to review and possibly update this banner and flag policy next week at the regular Board meeting on October 11.

But there are suggestions the meeting could also be used to formalize the ban.

Chairman of the Peninsula Chamber of Commerce on the Central Coast, Matthew Wales, said the decision to ban the flying of flags in some areas had “stunned” him.

“We are absolutely mystified. You couldn’t make this stuff up if you tried,” he told Wilson.

“We have been trying to negotiate with the Central Coast Council for several years for the right to display the Australian flag banners.

“Central Coast Council are set to adopt a formal policy to prevent Australian flag banners being flown on their street assets, unbelievable.

“We have absolutely no idea what to do at this point. The business community is angry and our local community is shaking their heads. »

Council documents suggest Council will allow flags to be flown in open spaces upon request and include flags on “all appropriate infrastructure, including outside the Wyong Administration Building and in guest rooms”.

“The Council will continue to support appropriate requests to fly national or official flags at open spaces and community facilities provided specific flagpole infrastructure is available,” the papers say.