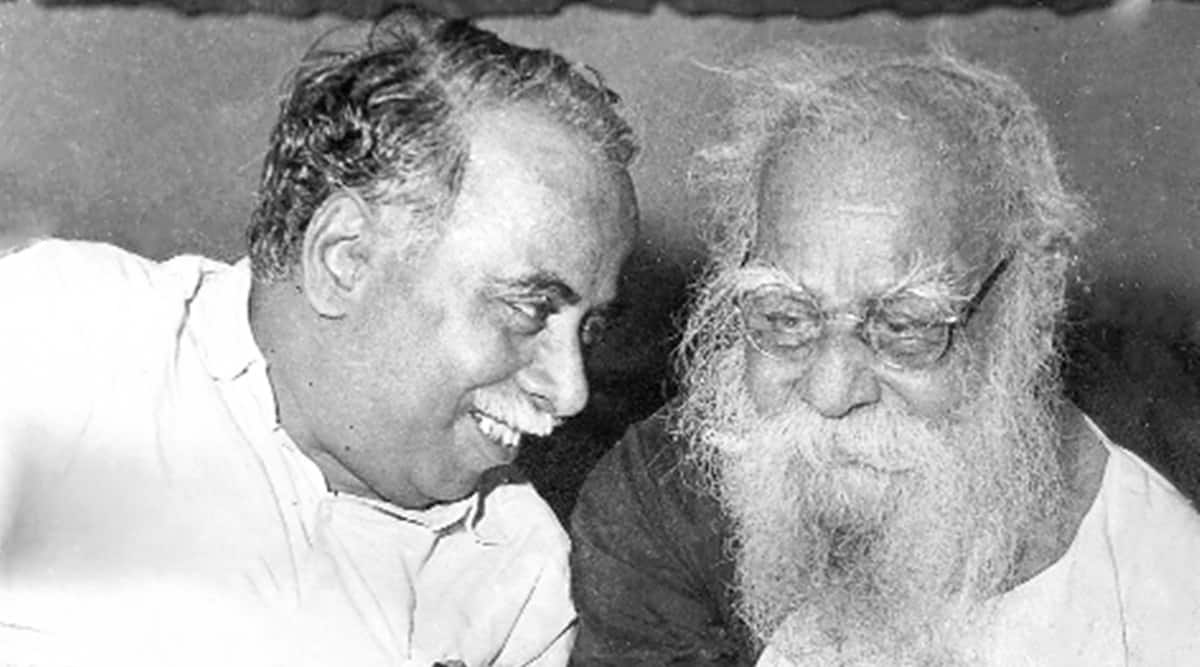 Once a creed, now a party tool

Another high-tension debate erupted in Tamil Nadu last week when DMK leader and former Union Minister A Raja raised the issue of a “separate Tamil Nadu”. At a party meeting, Raja urged the BJP-led Center not to pressure the Dravidian Party to relaunch its demand, saying, “Don’t push us back to the Periyar road. Don’t pin us down. Please don’t force us to raise a separate request for Tamil Nadu again. Give us the autonomy from the state that we deserve. We will not rest and we will fight until we achieve our goal.

Was Raja’s speech indicative of a larger plan, or was it just political posturing in a polarized regime? After all, why would a ruling party leader discuss an idea that borders on separatism?

In a state that proudly wears its exceptionalism on its sleeve, many interpreted Raja’s remarks as an inevitable setback at a time when the BJP-led Center is seen as advocating a national identity that subsumes all others.

“I don’t support Raja’s comments, but I understand him. When you push for one nation, one religion and one language in a nation like India that has so many diverse ethnic identities, you inevitably force other ethnicities to back down. Raja’s argument was also about an identity that does not want to be crushed or trampled on,” said Ramu Manivannan, a retired political science professor at Madras University.

The ruling DMK is an offshoot of the Dravida Kazhagam (DK), a movement against social inequality beyond electoral politics. Thanthai Periyar, a social reformer who founded the DK, coined the term Dravida Nadu in the 1920s. While the idea was to liberate Tamils ​​from the caste-dominated Hindu religion, its basis lay in the pride shared by the majority of Tamils ​​fortified by oral histories, mythology, culture, literature and now, radiocarbon dated historical finds.

Periyar’s yearning for a separate country was based on this notion of a different or unique identity. His assumption that the caste system would persist in India as long as Manu’s descendants were in place led him to the idea. When he realized that caste imbalances were inevitable, he brought up reservation as a stopgap solution for fair representation, but, of course, only thought of it as a temporary arrangement until ” Dravida Nadu” is established.

To bring balance and consistency to the notion of Dravida Nadu, both Periyar, a Kannadiga by birth, and CN Annadurai, the disciple of Periyar who founded the DMK, featured not only Tamils ​​but also Keralites, Telugus and of the Kannadigas in the literature on a larger concept of Dravida.

Annadurai, who pursued the same line for more than a decade, abandoned Dravida Nadu’s goal in 1962 during the India-China War, apparently for fear of betrayal. Annadurai said his concerns remained, but the DMK was not pressing for it because of the war. Periyarists, through their periodicals Kudiyarasu and Viduthalai, criticized Annadurai for watering down the cause.

Later, under Annadurai, the DMK shifted its focus to the idea of ​​”state autonomy”, which was mainly to get a proportionate share of taxes from the Union government. Diehard Tamil nationalists, meanwhile, continue to call Annadurai’s change of position a “compromise formula” for political survival.

After Annadurai’s death, Karunanidhi took up the cause of state autonomy and kept it alive throughout Indira Gandhi’s tenure. In 1974 Karunanidhi demanded – and won – the right for chief ministers to raise the national flag on Independence Day. Until then, the president and state governors unfurled the national flags on Republic Day while Independence Day was a low-key ceremony.

Perhaps due to Annadurai’s softened stance afterwards, “Dravida Nadu” did not feature in any of the Tamil films of the 1950s and 1960s which were major propaganda tools for the politics of the time. One of the wandering references was in Malayitta Mangai (1958) – produced and written by Kannadasan, considered one of independent India’s eminent lyricists – which featured the song Engal Dravida Ponnade (Our Beloved Dravida Nadu).

For a long time, especially after the assassination of Rajiv Gandhi, Dravida Nadu was hardly talked about.

Among the few voices who have consistently invoked and romanticized the idea of ​​a promised Tamil land is Seeman, leader of the Naam Tamilar Katchi (NTK), a party that has seen slow and steady election growth for more than a year. decade, with 6.5 percent. percentage of votes in the last elections to the Assembly. Seeman, also a fiery speaker, said Raja’s statement was not a call for a separate state, but a protest against the BJP’s “dividing” politics and policies.

Saying there was no need for a separate state to solve the problems, Seeman said: ‘If I was the chief minister, I would have organized a big march and a conference of all the chief ministers of South India with a crowd of at least 10 lakh people waiting.I believe that such a mobilization would be adequate to overcome the challenges of self-governing Indian statehood.