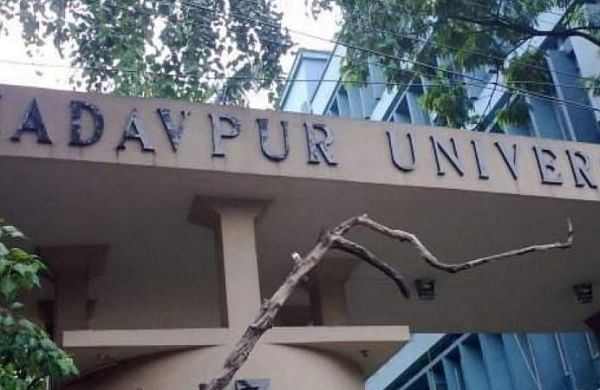 Online courses to fill learning gaps
Several public schools are holding online classes during the summer vacation, which started earlier than usual this year on May 2 due to scorching heat. Schools believe that their students should not lose touch with studies and prepare for the summative tests they must take when schools reopen on June 16. A public school principal said learning gaps detected in students based on their performance in summative tests held last month should be addressed and online classes were the least they could do to fill. gaps. Schools said they had left it up to students to decide whether they intended to join online classes.

Local BJP may struggle to achieve flag goal
The Bengal chapter of the BJP was given the goal of hoisting national flags at 75 places in the Lok Sabha and Assembly constituencies won by the saffron camp on Independence Day. The central leadership of the party decided to hoist the national flag at 75 places in the BJP-ruled states and requested the Bengal unit to do the same. Sources within the party said there are many Assembly constituencies that are under the control of the ruling Trinamool Congress in the Lok Sabha seats won by the BJP. “In many places, our party offices are locked and grassroots party workers have disappeared. In such a situation, hoisting national flags at so many places will be a challenge,’ a BJP leader said.