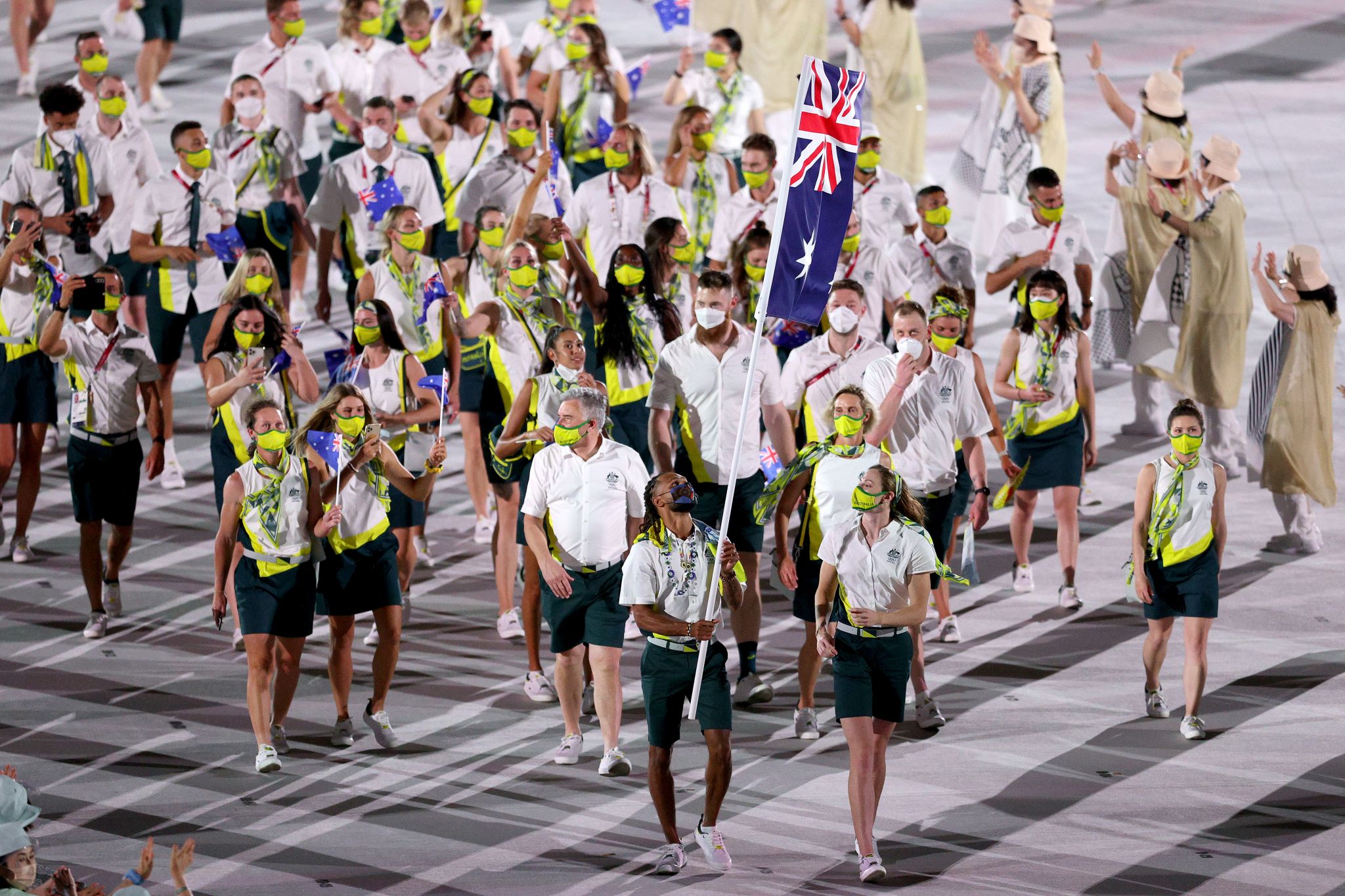 While Patty Mills has become an honorary San Antonian in his last 10 seasons with the Spurs, he made history on Friday representing his native Australia, becoming the first Indigenous standard bearer at the Olympics.

Spectators are not allowed at any of the Tokyo Olympics events, but around 1,000 media and dignitaries were on hand to attend the event. Getty photographers took photos of Mills leading his country in the Parade of Nations.

Throughout his NBA career, Mills has supported and represented his country. In 2019, he skipped his honeymoon with Alyssa Levesque to return to Australia to provide relief to the drought-stricken town of Walgett in New South Wales. The city had not received any rain for over a year. Mills paid for emergency water for the area, according to the Daily Telegraph.

Much of life outside the Mills grounds involves advocacy, especially for its Torres Strait and Aboriginal culture. His passion for using his platform to raise awareness extends to his second home in San Antonio. In January 2020, he worked with Spurs Sports and Entertainment to host the first-ever Indigenous Night at the AT&T Center to recognize the early settlers in San Antonio.

This week, the Sydney Morning Herald examined the difficult relationship that Indigenous peoples of Australia have with the flag’s history and its reminders of British colonization. He tells the newspaper that the opportunity to carry the flag is a unifying moment.

Mills says he was also inspired by Cathy Freeman, the first Aboriginal person from Australia to compete in the Olympics.

â€œTo me that’s Cathy and to see how she represented herself, how she represented her people and what she was able to do throughout her career,â€ Mills told the Morning Herald. â€œAs a proud Aboriginal person, I have a lot of things that are symbolic and that mean a lot to me. At the end of the day, that’s how I feel as a competitor and where I get my motivation to accomplish certain things.