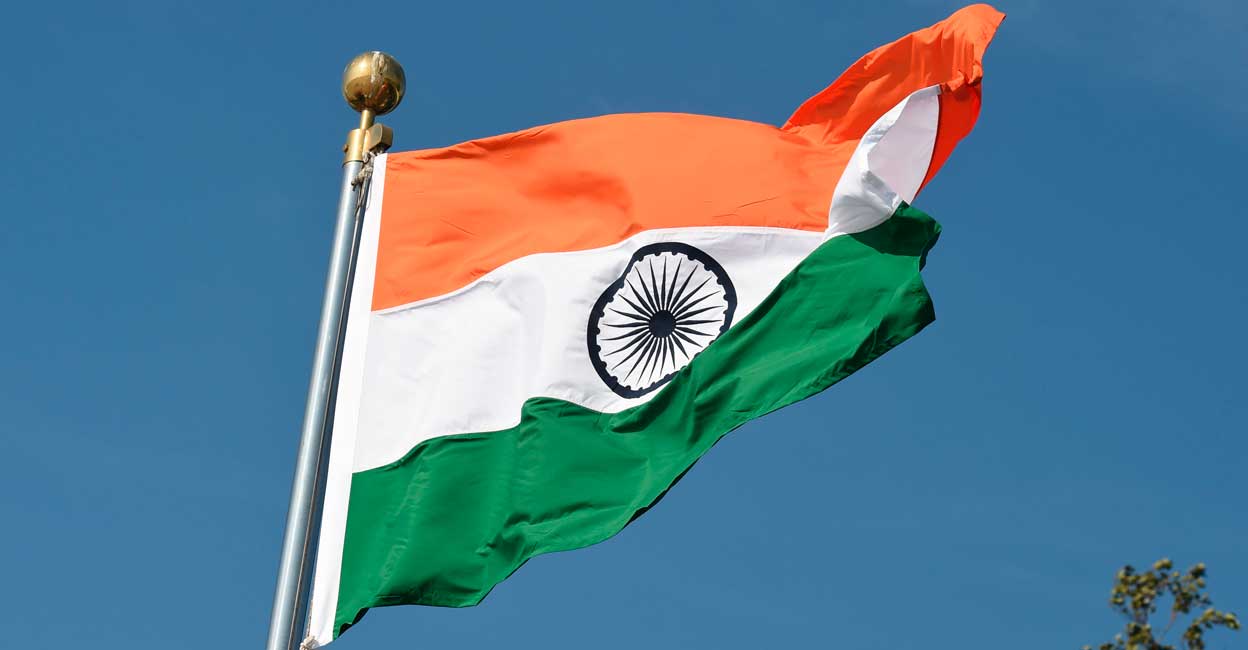 Thiruvananthapuram: As part of the Union Government’s ‘Tricolor in Every House’ initiative, all students, teachers and non-teaching staff in schools in Kerala were asked to hoist the national flag in their homes from 13-15 august. Department issued a circular ordering the same in accordance with the direction of the Union Cultural Affairs Department.

Flags can be made from fabric at schools or can be purchased from the Kudumbasree. Their length and width should be in a ratio of 3:2.

As changes have been made to the flag code, polyester fabric can also be used to make flags and it can be sewn on a sewing machine.

In schools, flags may be made with the cooperation of the Parent-Teacher Association or in association with the National Service Program, National Cadet Corps, Boy Scouts and Guides, Student-Police Cadets and other clubs school.

Flags made by Kudumbasree units in the blend of polyester and cotton fabrics are priced at Rs 20, Rs 25, Rs 30 and Rs 40 depending on the size. The required number of flags must be communicated to the secretary of the local self-government institution on Saturday. Payments for flags made by Kudumbasree must be made when the flags are delivered to schools. The possibility of selling flags through the Gem portal can also be considered if necessary.

The circular does not say who would bear the cost.

The state of Kerala has contracted Kudumbasree, the neighborhood community organization, to do the job of making the flags as they have over 4,000 sewing units in the state.