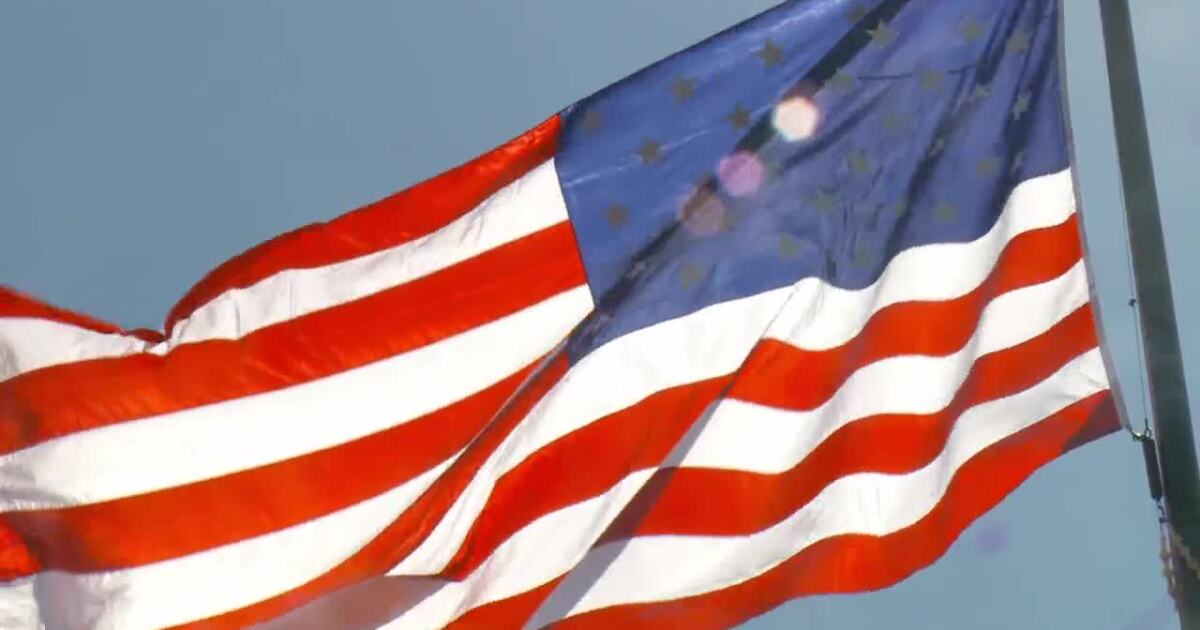 It was originally installed in the 1980s.

Recently, residents of the neighborhood decided they wanted to be responsible for its upkeep and maintenance.

â€œI want people to know that going down I-15 North or South they can look at the flag and say, ‘That’s a proud community out there,’â€ said Kent Mayberry who lives in Rose Park. for 52 years.

The flag pole was originally installed as a memorial to veterans.

â€œHe represents veterans across the country, but more importantly he represents the Rose Park veterans,â€ said Angela Morgan, who has lived in Rose Park since 1995. â€œHe was often torn and tampered with. It was important that Rose Park take back the flag from our veterans.

On Saturday, neighbors held a short ceremony to raise the flag and re-dedicate the memorial.

The flag and memorial pay homage to the heroes of the past, who protected the nation’s freedoms and laid the foundation for that community.

It is also the symbol of a united community to show that a solid future awaits us.

The Rose Park Community Council is raising funds to pay for replacement flags every few months.

A North Temple company has offered to pay for the next flag when the one currently flying needs to be removed.