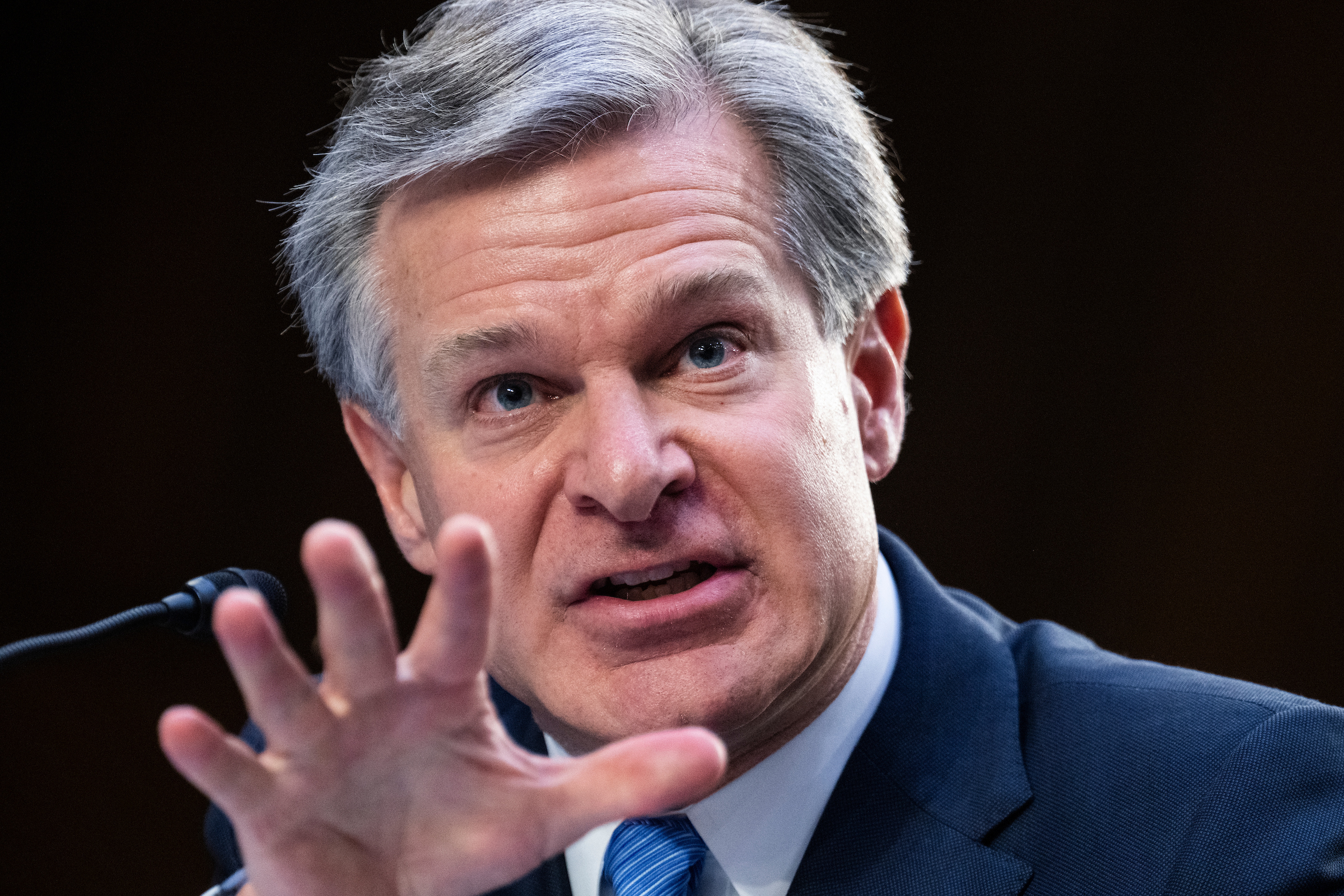 FBI Director Christopher Wray told the Senate Judiciary Committee that Americans face growing threats of domestic terrorism and violent crime as he faced questions on Thursday about the priorities and efforts of the FBI. Biden administration to end further violence.

During a wide-ranging hearing, members pressed Wray on the FBI’s efforts to stem the flow of illegal weapons and combat mass shootings, as well as whether the agency got involved. bent to the political whims of the Biden administration. Wray argued that the agency had done its best to remedy a shaky status quo.

Wray also said the agency could use more funds for everything from background checks on guns to efforts to fight Chinese espionage. He also acknowledged some of the agency’s shortcomings in dealing with major threats, such as its inability to predict the January 6, 2021 attack on the Capitol.

Ahead of the midterm elections, Democrats have pushed for more action on gun control bills, which includes a bill to create a new ban on assault weapons. that the House passed last month. Several committee members, including Senator Mazie K. Hirono, D-Hawaii, pressed Wray on the availability of such weapons, and she criticized him for responding that he could not comment on specific legislative ideas.