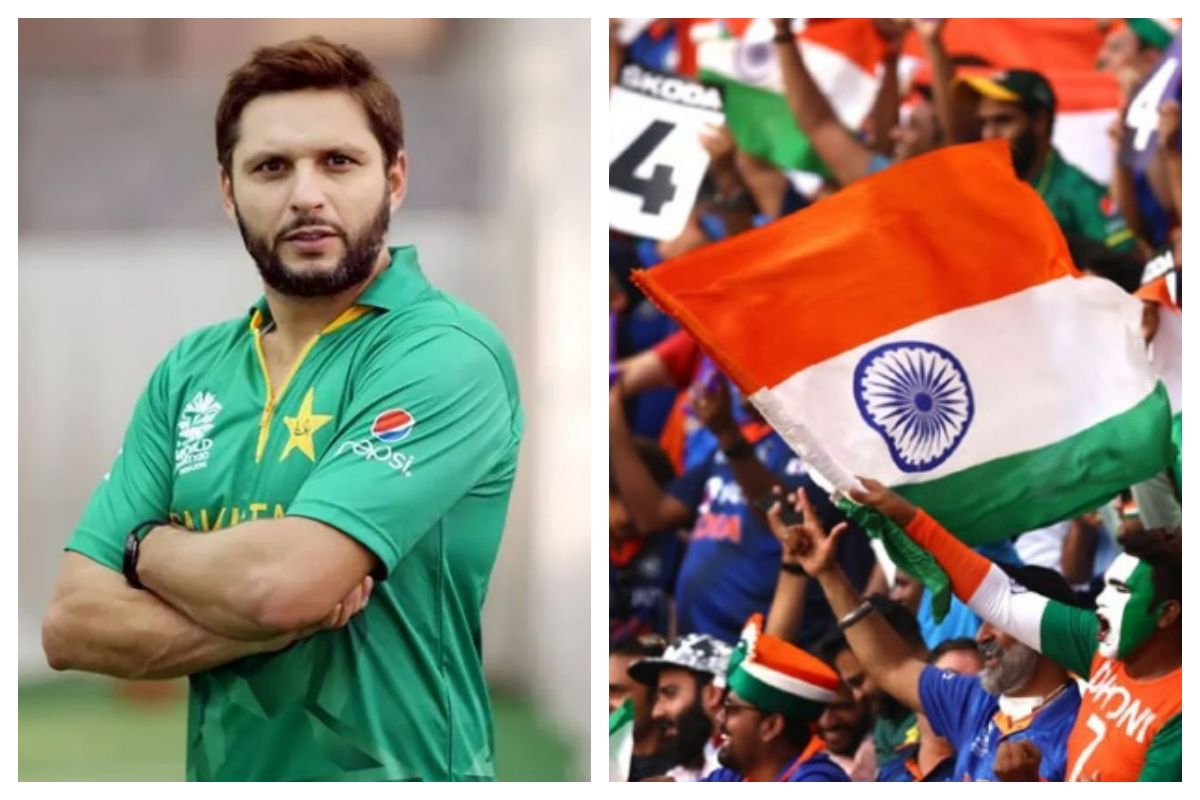 Shahid Afridi’s daughter waving the Indian flag: Shahid Afridi, a former Pakistan captain and one of the world’s deadliest versatile players, has a long history of controversy. Afridi made a statement that surprised everyone. Afridi revealed that during the Asian Cup 2022 Super-4 between India and Pakistanhis daughter waved the Indian flag instead of Pakistani flag.Read also – Asian Cup 2022: Sri Lankan captain Dasun Shanaka delighted to play the final against Pakistan

Shahid Afridi told during a Pakistani TV channel that the stadium had only 10% fans from Pakistan while 90% of the fans were from India. Afridi told Samaa TV“Yes, I learned that there are more Indian fans there”. Also Read – ‘Mujhe Toh Pata Hi Nahi Urvashi Kaun Hai’; Pakistan Pacer Naseem Shah on viral video | LOOK

My family was sitting there. My wife used to tell me that only 10% are Pakistanis here, while the remaining 90% are Indians. Even Pakistani flags were not available there so my youngest daughter was waving India flag in her hand. I have videos. I was thinking of tweeting the videos.