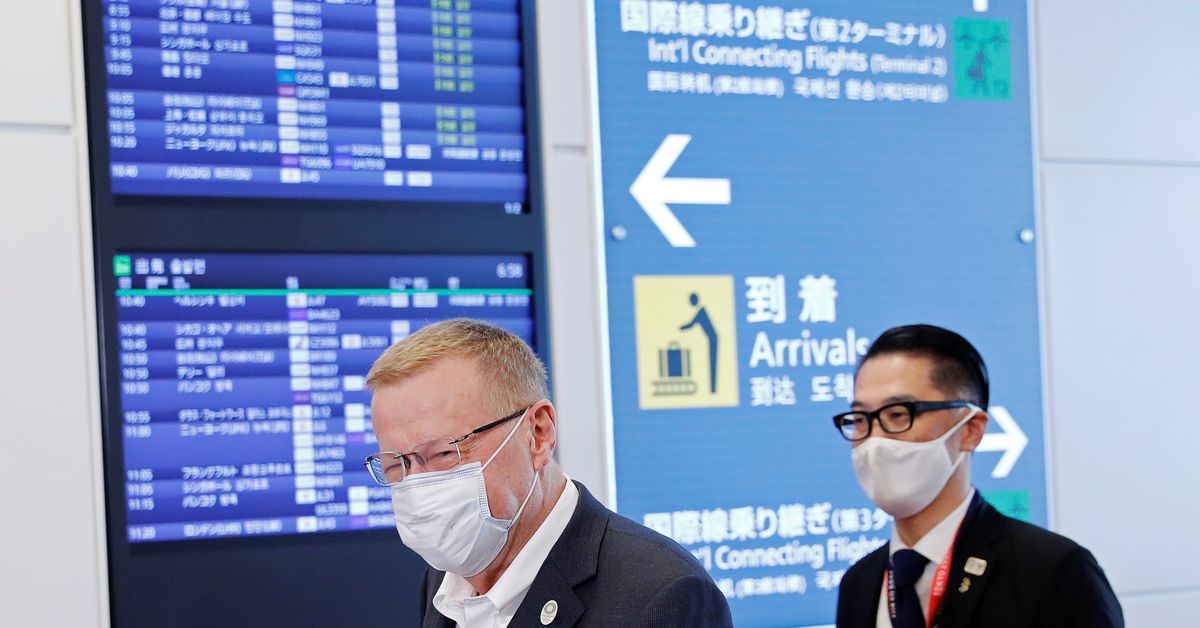 Some 51 Australians to parade at Tokyo opening ceremony: Coates

July 9 (Reuters) – No less than 51 Australian athletes will parade at the opening ceremony of the Olympic Games in Tokyo on July 23, but coaches and officials will not join them, the Olympic Committee president said on Friday Australian, John Coates.

The Australian contingent will be led by basketball player Patty Mills and Olympic medalist swimmer Cate Campbell, who will carry the country’s flag at the Olympic Stadium. Read more

There had been speculation that the team would be wiped out with just one token party for each country.

“At the moment, we believe 51 athletes, including Patty Mills and Cate Campbell, will participate in the Opening Ceremony,” Coates told the Daily Telegraph in Sydney.

“It compares favorably to what happened in Rio where we had numbers in the mid-1970s. In previous Games …

Coates, who is also vice-president of the International Olympic Committee (IOC) and head of the Tokyo Olympics Coordination Commission, said he saw the opening ceremony storybook and that he was looking forward to watching the event.

“(Even) an old guy like me has been reduced to tears. You might not be able to scream or clap, but you can cry,” he added.

With the Olympics going without spectators in the host city of Tokyo due to the state of emergency in the capital, fans are expected to turn up in large numbers for baseball and softball at Fukushima Stadium. Read more

“Fukushima, which hosts our girls in the first softball game of the Olympics against Japan, they can still have 10,000 on this site,” Coates said.

“And if the situation (COVID-19) improves significantly, we can revisit the numbers.”

Report by Rohith Nair in Bengaluru; Editing by Nick Macfie