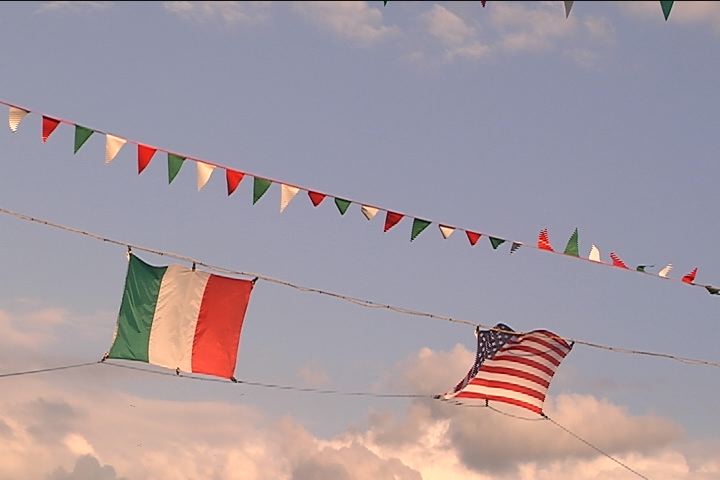 Springfield raises its flag in honor of Italian Heritage Month

It was about celebrating Italian ancestry, and what better way to do so than to hoist the Italian flag. Mayor Domenic Sarno and other Italian-Americans gathered to talk about their Italian ancestors, as well as Italian history in Springfield.

20 new American citizens naturalized at the Jones Library in Amherst

The mayor read the proclamation, declaring this month Italian Heritage Month in Springfield. After remarks from members of the Springfield delegation, they hoisted the Italian flag. Springfield is a city that has seen a large influx of Italian immigrants, many of whom have helped shape the city’s appearance today.

â€œSpringfield has a long history of Italians coming from Italy. It laid the groundwork for much of the work Springfield did for the city, â€said second-generation Italian-American Charles Becker. Becker added that he was born in the United States, but spent much of his childhood in Naples, where his mother was also from.

He is the co-chair of the Italian Cultural Center of Western Massachusetts, which continued with the celebration on Margaret Street after the flag raising.