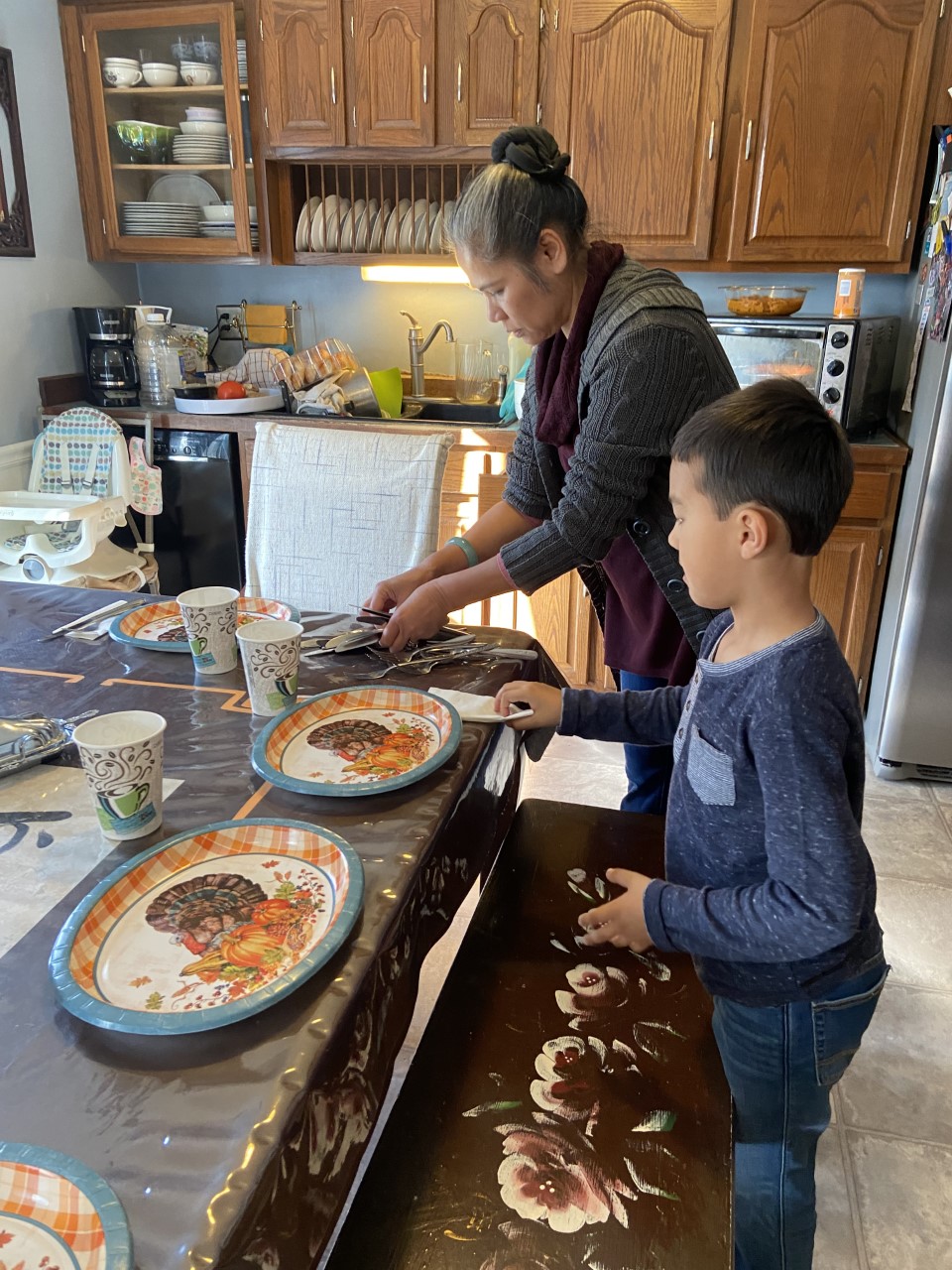 “… Let them therefore praise the Lord, for he is good and his mercies endure forever. Yes, let those who have been redeemed by the Lord show how he delivered them out of the hand of the oppressor. When they wandered into the wilderness, apart, and found no city to dwell in, both hungry and thirsty, their souls were submerged in them. Let them confess before the Lord his goodness and his wonders before the children of men! -William Bradford, of the Plymouth plantation 1620

With minimal media attention, today marks the 400th anniversary of the now famous first Thanksgiving hosted by the Pilgrims and their 90 Wampanoag guests at Plymouth Plantation in Massachusetts, held in late 1621.

The Pilgrims, numbering 102, were Englishmen seeking to leave England for a new place with new freedoms and opportunities. A group of them, called Saints, were Christians who disagreed with the formal ways of the official Church of England and sought a place to practice their faith without government edicts. (Many are surprised to learn that England was so repressive around this time that it was illegal to hold church services or a Bible study in a private home.) The other group, called Foreigners, had other motivations such as seeking freedom and a new life in a new place. Accompanied by around thirty crew members and captains, they all boarded the Mayflower and sailed from Plymouth, England on September 16, 1620. Their desired destination was “Northern Virginia” (which is now in fact New York State).

(For historical context, this was thirteen years after the English established their colony at Jamestown, Virginia in 1607.)

After 65 painful days at sea, and having been pushed out of the way by wind and waves, the Mayflower and its passengers disembarked on Cape Cod in what is now Massachusetts. To make matters worse, they landed in November, not a pleasant time to start a new life in a new country.

Surprisingly, today, around 30 million people trace their ancestors back to those 102 passengers and around 30 crew members.

During this first harsh winter, due to the ravages of hunger and disease, more than half of the 102 passengers perished.

However, in the fall of 1621, after a year in the New World, they held a celebration to thank God for their success and survival to this day. Details of this first Thanksgiving are scarce, as only two written records report it. We don’t know the exact date, but because the Pilgrims were celebrating a good harvest, it probably took place between September and November. We don’t know the exact menu other than that it included “poultry” and “five deer”. We don’t even know if the pilgrims made it an annual event or only celebrated it once, as only the gathering of 1621 is recorded.

Pilgrim Edward Winslow wrote a letter in December 1621 to a friend in England. This letter contains almost everything we know about that first Thanksgiving. Here is an exerpt :

Our harvest having come in, our governor sent four men to hunt, so that after having in a special way we could rejoice together after having reaped the fruit of our labors; they killed four in one day as many poultry, with a little help on the side, served the company for nearly a week, during which, among other recreations, we exercised our weapons, many Indians coming among us, and among the others their greatest King Massasoit, with some ninety men, whom for three days we received and feasted, and they went out and killed five deer, which they brought to the plantation and gave to our governor, and to the captain, and to others. And although it is not always as abundant as it was then with us, however, by the goodness of God, we are so far from the need that we often want you to participate in our abundance.

Despite how little information we know about it… or perhaps because of its rarity… this first Thanksgiving has not only become a legend, but many claim that it has become our American “creation myth”. Unlike many global Christian holidays such as Christmas and Easter, Thanksgiving is uniquely American. Some call it “America’s Most American Vacation.”

By the time of the official founding of the United States in 1776, this first Thanksgiving was already on its 155th anniversary. In the early days of our Republic, Thanksgiving was mostly a New England phenomenon, and different states celebrated it on different dates (if they even recognized the holiday.)

It was in 1863, in the midst of the Civil War and exactly three months after the Battle of Gettysburg, that President Lincoln published his Thanksgiving statement. In it, he mandated that Thanksgiving be celebrated as a national holiday on the last Thursday in November.

Residents of southwest Virginia who got up early today were treated to a spectacular sunrise around 7:00 a.m. As noon approached, many homes had a number of cars parked outside as friends and family gathered.

Many people, family and friends in the area, enjoyed Thanksgiving lunch with a group of people and then went to see other friends or across the family for dinner. A resident of Salem today observed an unusually high number of households displaying an American flag.

Hitting a high of 66 today in full sun, the afternoon was an inviting time to take a walk to eliminate some of the extra carbs.

Overall, at least in southwest Virginia, it was a great day to celebrate Thanksgiving’s 400th anniversary.

History of the first Thanksgiving