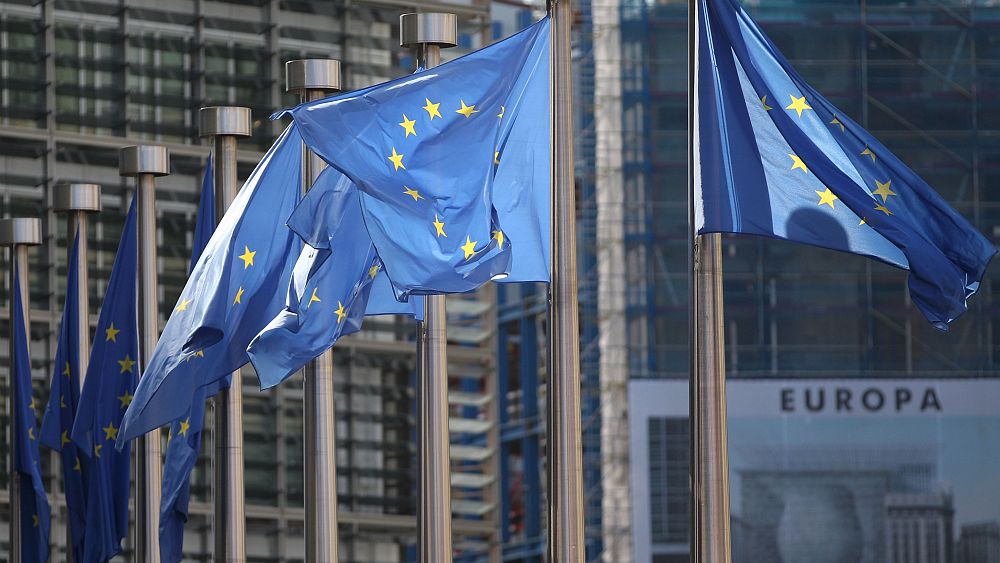 European Union leaders on Sunday demanded that the bloc’s star flag be flown at the opening ceremony of the Tokyo Olympics.

In a letter sent to President of the International Olympic Committee Thomas Bach, Vice-President of the European Commission Margaritis Schinas and Prime Minister of Slovenia Janez Jansa called for Slovenian athletes to be allowed to fly the EU flag alongside their national flag for the start of the Games.

“This will make Slovenian athletes ambassadors of European unity and of the values â€‹â€‹that underpin our Union, which correspond to those of the Olympic movement,” wrote the two European officials.

“We will fully support you in any way you deem appropriate to introduce this special and historic gesture,” the couple added.

â€œThe EU flag must appear at the opening ceremony of Tokyo 2020 as a symbol of peaceful coexistence, tolerance and solidarity,â€ Schinas wrote, posting the letter on his Twitter account.

France has expressed “full support” for the idea. French Deputy Minister for European Affairs ClÃ©ment Beaune tweeted that it would be a “beautiful symbol, complementing our national flag“.

The IOC had not yet responded to this request.

The Tokyo 2020 Olympics, which have been postponed due to the pandemic, are expected to begin on Friday.