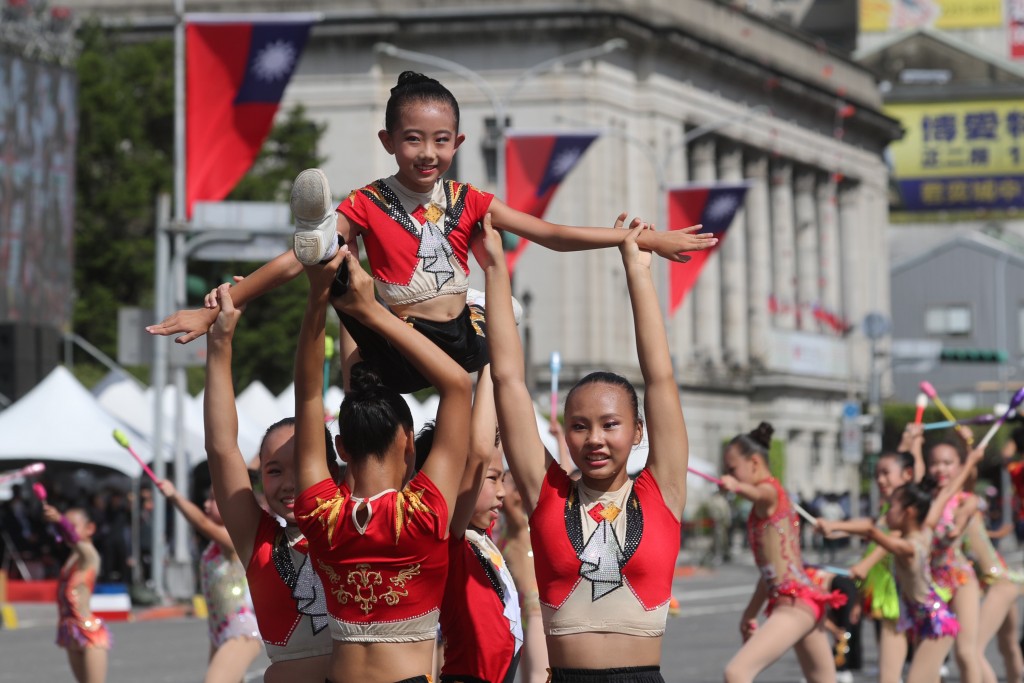 TAIPEI (Taiwan News) – Taiwan celebrates its 110th National Day on Sunday (October 10) with festive activities that include nationwide sunrise flag-raising ceremonies and a grand parade in front of the Presidential Office in Taipei.

Taking place in the morning, the parade will feature a series of performances by a military honor guard and marching band, as well as street dancers, gymnasts and taekwondo athletes.

At the same time, two CH-47 Chinook helicopters will carry an 18-meter-wide and 12-meter-long Taiwanese flag – the largest ever used at the event – to fly over the presidential office building. In addition, a performance by the National Taiwan Symphony Orchestra will begin at 8:55 a.m. at the Taipei 101 skyscraper.

Meanwhile, the government of Kaohsiung City, located in southern Taiwan, will light a fireworks display by the harbor, firing the largest number of 12-inch, 16-inch and larger air shells into the city. country’s history, with over 100 in total.