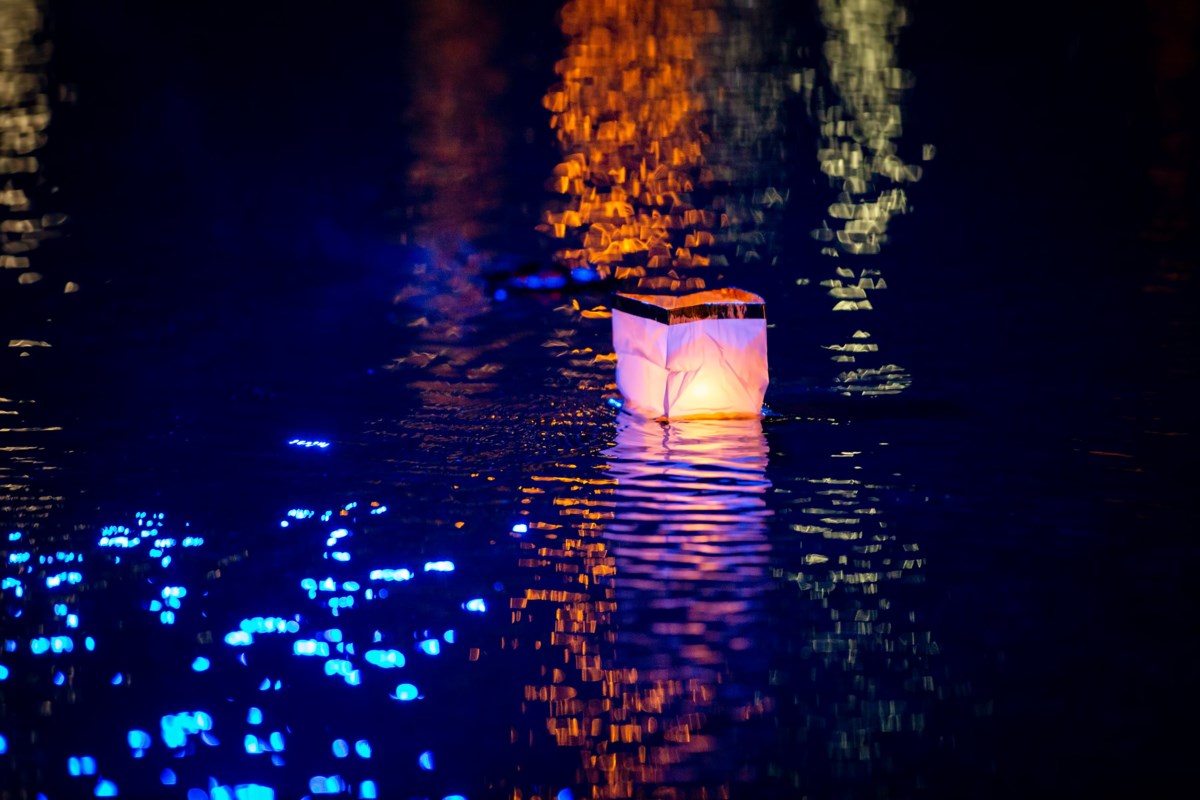 The community will recognize Pregnancy and Infant Loss Awareness Day

To raise awareness in Bradford West Gwillimbury on Pregnancy and Infant Loss Awareness Day, Wave of Light will be hosting a flag raising on October 3rd. The Wave of Light Ceremony will take place at the Newmarket River Walk Commons on October 15 at 7 p.m.

Every year on October 15, the International Wave of Light takes place on Pregnancy and Infant Loss Awareness Day. Participants from all over the world light a candle at 7 p.m. in their time zone and let it burn for at least an hour.

In municipalities, bridges, towers, and other buildings are lit pink, blue, or purple in honor of babies who died during pregnancy and infancy. The result is a continuous string of light covering the globe for a 24 hour period.

Over the past five years in Newmarket, an event has been held to bring together those who have experienced this type of loss. The organization behind her will stage their first flag raising in Bradford this week.

“One in four pregnancies end in stillbirth or miscarriage, which is a shocking thing to take in,” said Liz Moore, co-chair of Wave of Light at Newmarket. “There is a lack of support available for families and so many people are going through what they describe as silent grief. If your grandparent or friend dies, you talk about it, but nobody talks about it. It’s almost like a hidden shame.

On October 15, at 7 p.m., Davis Drive Bridge, Fred Lundy Bridge and York Region Clock Towers are illuminated to raise awareness of the Wave of Light and Pregnancy and Loss Awareness Day of an infant.

“It helps raise awareness and honor the families who have been through this,” Moore said. “We are now holding a service in Newmarket for bereaved families. Last year a woman came and she had lost her baby 35 years ago and she started crying when she saw it in the paper because for 35 years she had been carrying that grief and hoped and prayed there would be an opportunity and said she couldn’t believe when she read about it.

The service begins at 7 p.m. at Newmarket River Walk Commons on October 15 and includes music, poems and ends with the sending of paper lanterns to float the names of the lost baby.

“It’s a moving tribute for the families,” Moore said.

With Southlake Regional Health Center serving both Newmarket and Bradford, Moore has entered into pre-COVID discussions with the city to bring a similar service to Bradford.

“Flag raising has been suggested in the meantime,” Moore said. “It’s a very early stage for Bradford and it’s to raise awareness in the city of Bradford.”

Learn more about the wave of light and the upcoming ceremony here.