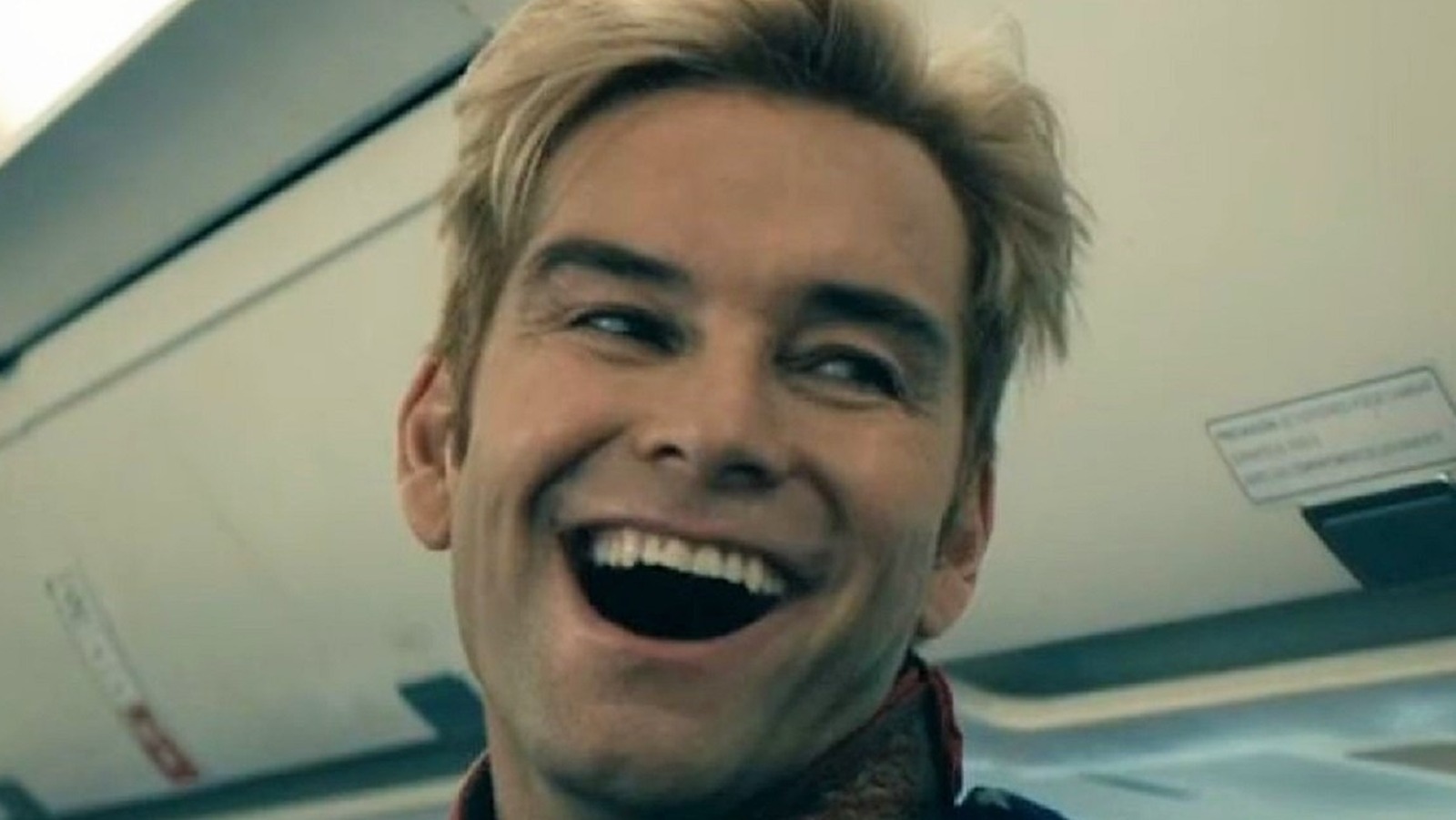 The Dark History of Homelander

Airplane Rescue is a bigger botched attempt in the comics. The legend tells the story to Hughie in # 21. Instead of Homelander and Maeve, all Seven are sent to rescue the passengers. Black Noir falls from the sky as the Deep (which can fly in the comics) collides with the plane. Homelander and Queen Maeve board the plane, but Deep shatters the plane’s windshield, sending the plane spiraling. Passengers are unable to hear a word they say. Homelander and Maeve turn on each other, proclaiming, “I thought you had a plan!”

Ultimately, Homelander cuts his casualties and abandons the plane, hitting Maeve as it exits. Mr. Marathon, member of the Seven in the comics, clings to him to survive. Queen Maeve stalls, but ends up flying off the plane, realizing the passengers are doomed. In a final attempt to hijack the falling plane, Homelander crosses it: Mister Marathon dies and the plane crashes on the Brooklyn Bridge.