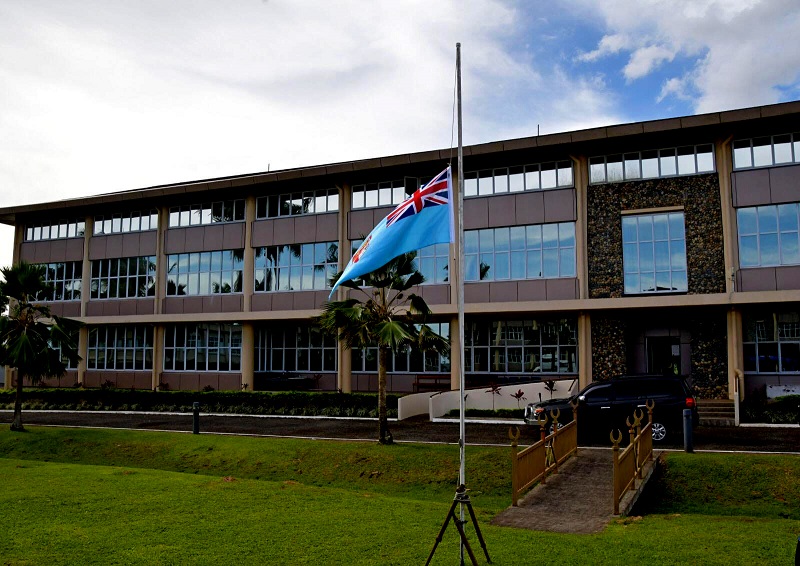 The Fiji Times » Flag lowered to honor the Queen

The iTaukei Affairs Ministry lowered the national flag to half mast to honor and mourn the loss of the longest reigning monarch, Queen Elizabeth II.

In a statement, the iTaukei Affairs Council said on its social media that the national flag had been lowered to a third of the mast after Prime Minister Voreqe Bainimarama, who is also the iTaukei Affairs Minister, was officially informed of the death of the queen. Elizabeth II.

The statement said it was the norm for governments around the world to lower their national flags at half mast as a sign of respect for the Queen.

The statement said Fiji and many other countries around the world have similar ties to the British Royal Family.

Upon his death, Prince Charles automatically became monarch of the United Kingdom and head of state of 14 other kingdoms, including Australia, Canada and New Zealand.

On Friday, world leaders and local political leaders paid tribute to the world’s oldest and longest-serving head of state, saying she left behind a huge legacy of dedicated service to her subjects around the world.