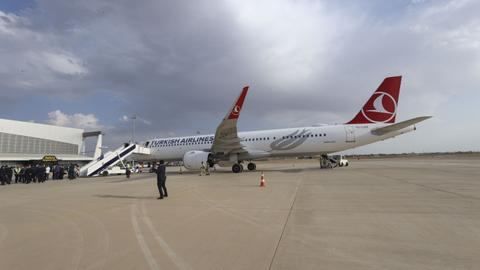 By Paul V. MaganaNovember 2, 2022No Comments

Flag carrier Turkish Airlines has received the APEX World Class award for the second consecutive time thanks to its international standards of safety, well-being, sustainability, service and customer experience, the air carrier announced.

Air passenger group APEX also named Turkish Airlines a five-star global airline for the sixth time in a row thanks to its service standard.

Passengers rated more than a million flights from nearly 600 airlines around the world for the results.

Ahmet Bolat, Chairman of the Board and Executive Committee of Turkish Airlines, said: “As only eight airlines have been found worthy of this award (APEX World Class) in the world, it shows the importance of our success. .”

“We will continue to shape and enrich our services based on the expectations and satisfaction of our customers within the framework of safety and sustainability.”